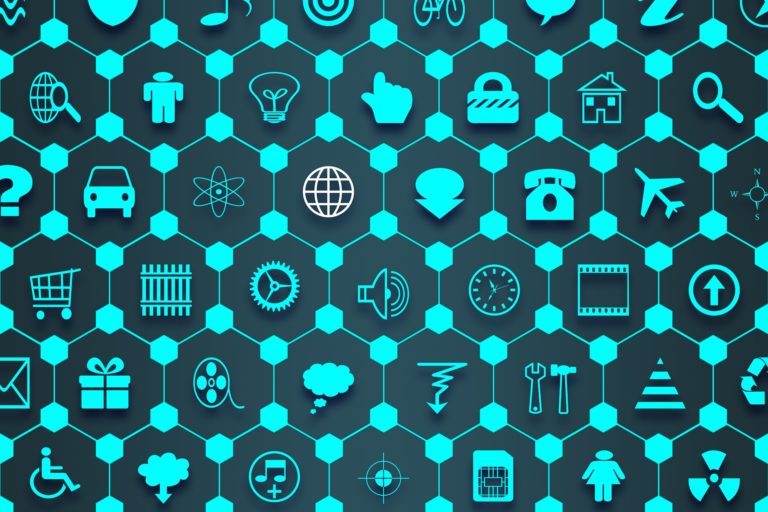 IoT Security Challenges- The Internet of Things (IoT) is an inalienable element of business processes and corporate infrastructures these days. Despite the ubiquity of smart devices across enterprise and industrial networks, IoT security often leaves much to be desired. This article will shed light on the ways to protect those small but already irreplaceable connected entities.

What is IoT, and how to fortify it?

There are different interpretations of what IoT devices are. Generally speaking, these are appliances that can transmit, receive, and process data and run some kind of an operating system. The commonplace IoT categories include IT infrastructure equipment, office devices and peripherals, knowledge automation, industrial and medical systems, and personal gadgets.

How to ensure the security of IoT devices while keeping them affordable? Most analysts think manufacturers should develop tools that significantly reduce the cost of implementing security features during the design and production stages.

Strong demand for such instruments is already making itself felt across the developer community. It reflects the needs of users, primarily corporate customers because IoT is increasingly used in various industry sectors.

The line between intelligent devices for business and home use is blurred. For instance, the same smart light bulb can be installed in an apartment and industrial premises. At the same time, the level of risk at the corporate level is much higher, and therefore IoT can be subject to security requirements that apply to critical infrastructure.

Let us dwell on the technologies that are leveraged to secure IoT devices. What problems and challenges do manufacturers and customers encounter in this area? What are the applicable solutions? What are the most promising approaches to IoT security?

Since there are numerous manufacturers and categories of IoT equipment, each device has unique behavioral characteristics that make it easily identifiable. To ensure a proper level of security, it’s important to understand what devices are being used on the network, segment the infrastructure to limit the interaction of IoT devices with potentially more vulnerable parts of the network, and use special gateways to control the traffic traveling between this electronic gear and the cloud.

A fundamental problem in protecting IoT devices is the inability to equip them with extra security features. Therefore, the most effective mechanism boils down to monitoring the traffic sent and received by a device, which allows you to identify the moment of compromise. Multiple unsuccessful login attempts are a good example of such a red flag. However, if the device does not exchange data with the cloud but instead transfers it to an IoT gateway, this kind of monitoring might be difficult.

The Internet of Things is so diverse that approaches to securing different devices can vary significantly. In some cases, security tools can be used both at the protocol and the device level. The hardware must support secure data transmission standards and be able to reliably store the keys required to do so. Consequently, the basic concept of IoT security is to protect both the device itself and its communications.

One of the biggest challenges inhibiting the evolution of IoT security is the lack of demand from regular users. The reluctance to pay for security often stems from a scarce understanding of how protected, or unprotected, a particular device is.