Home Microsoft Xbox One Games 2018: Microsoft fans get GREAT NEWS ahead of E3 2018 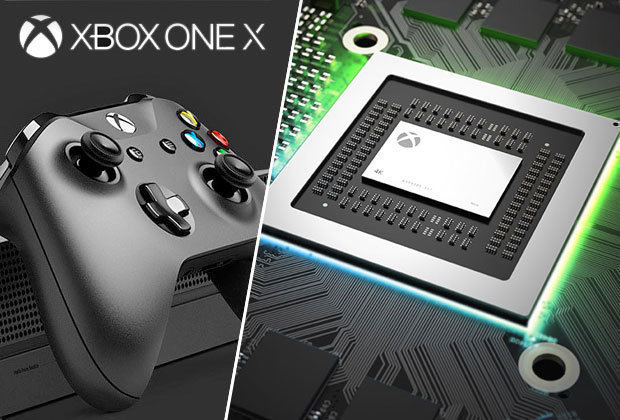 As well as riding the massively positive wave that the launch of the Xbox One X created for Microsoft last year, the developer and publisher is also setting out its plans for the year ahead – and it’s promising.

First up, it looks like Microsoft is doubling down on its commitement to Japanese games on the platform.

In a conversation on Twitter, Xbox boss Phil Spencer noted that he feels good about the Japanese support the gaming platfrom is recieving at this year’s gaming showcase.

Spencer specifically referred to the fact Microsoft hosted the DragonBall FighterZ showcase at last year’s E3, noting it makes a difference when publishers pay attention to the support platfroms like Xbox give them.

“Last year was fun for games published by Japanese publishers on our stage. Xbox fans were incredible during moments like DBZ, publishers pay attention to that, feeling good about support,” he tweets.

Does that mean we can likely mean we can see more Japanese games coming to the platform, perhaps migrating away from the PS4-exclusive slot they’ve largely been inhabiting for a while on PS4? We hope so.

Spencer has also revealed that this year Microsoft is likely to do things a little differently to what we’ve seen so far.

Spencer appears to set out a mission statement for Microsoft, noting the company is keen to grow, evolve and innovate.

“I like the E3 plan this year, doing some different things which I think will be good. I think we have to continue to evolve, excite, learn and get better. I feel like we will do all of these this year,” Spencer explains in a reply.

The Xbox boss noted that he and his team are ‘pretty busy’ focusing on the innovation in the industry, and that the Xbox showcase will likely use the fact than more people than ever before are playing on the platfrom as a driving force.

In the conversation, Spencer also notes that Steam is likely never to run on Xbox One consoles.

“Steam games are win32 exes written for Windows. X is a custom SoC console (based on AMD) so the Steam games in their current form wouldn’t run,” he notes.

PC fans keen to share with their Xbox One systems can use the Xbox Play Anywhere titles, however.