Home Bitcoin Someone Just Bought $400 Million Worth of Bitcoin 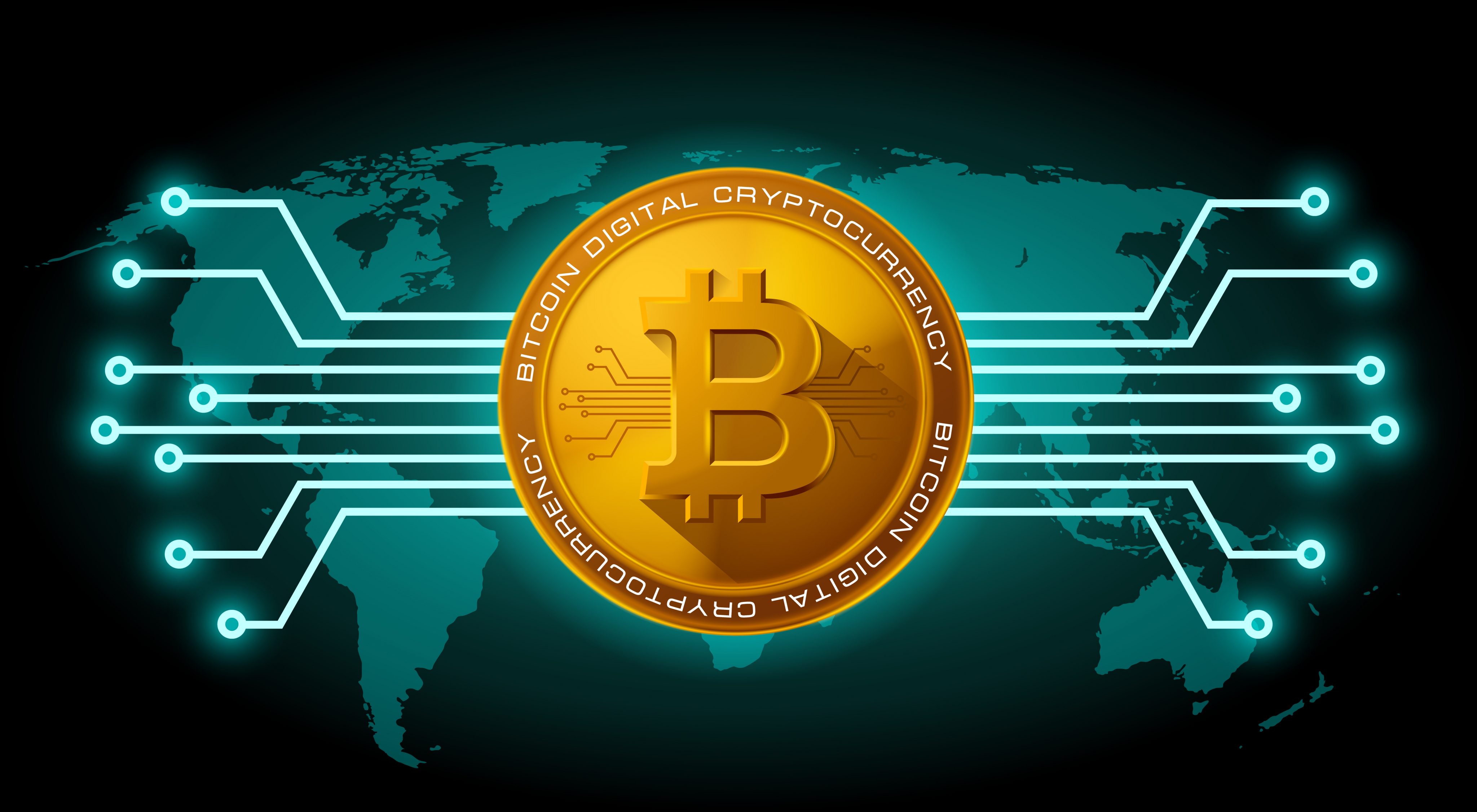 The highest roller in Las Vegas has nothing on Bitcoin’s latest investor.

An anonymous trader has sunk $400 million—enough to buy New York State’s most expensive home twice with change left over—into the cryptocurrency, raising his or her stake from 55,000 coins to more than 96,000 between Feb. 9 and Feb. 12. And that buy-in is already paying substantial returns.

The current value of the buyer’s portfolio currently stands at nearly $1.1 billion.

Whoever the investor was, it wasn’t his or her first time plunking down a lot of cash on Bitcoin. Their account was largely dormant before Dec. 12, when it went from holdings of 0.246 coins to 48,627 by the morning of Dec. 13. (Bitcoin, at the time, was going for about $17,000—meaning a rough investment of $827 million.)

What spurred these massive purchases, and who was the money behind it? It’s difficult to say. The buyer could have believed that the cryptocurrency would keep climbing in December, then hit its bottom earlier this month when it traded for less than $6,000. It could be a corporate investor adding crypto to its holdings. Heck, it could be a shopping spree by the Winklevoss twins. (It’s not.)

Whoever it is, they’ve got guts aplenty. Bitcoin has rebounded nicely recently, climbing 50% in the past two weeks, but one economist has called the rise of the cryptocurrency’s rate the “biggest bubble in human history” and even the co-founder of Ethereum says investors should be cautious.