WINDOWS 10 is being updated again and here are the biggest new changes coming from Microsoft. 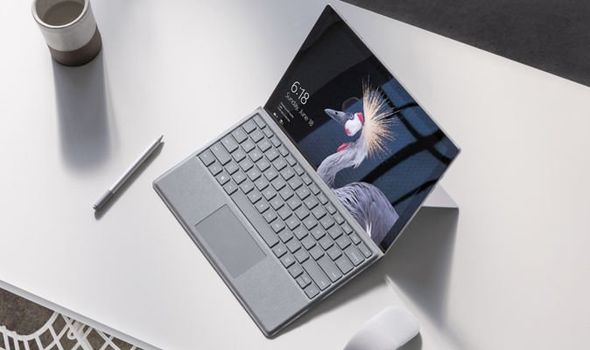 Last year such improvements arrived in April and October – it is assumed the American tech giant will follow a similar release schedule in 2019, too.

That means the next overhaul for Windows 10 could arrive in mere months.

The Windows Insider Programme is a scheme fans can sign up to that grants early versions of the software for them to test.

However, such builds usually contains more bugs and issues than final release variants.

The Insider builds of Windows 10 are incredibly useful for garnering an early indiction as to what features are set to arrive in the next substantial update for the software.

The latest version, 18323, has just been released and brings a number of notable improvements for fans.

Microsoft has improved the software’s light theme based on user feedback.

The settings icon in the taskbar is now a dark grey colour when the aesthetic has been switched on, rather than its previous black tone.

This means files from cameras will now be natively supported by the software.

Explaining the addition, Microsoft said: “Do you like taking pictures in Raw image formats and wish that the Raw files from your camera were natively supported by Windows?