Microsoft’s acquisition of LinkedIn gives the software giant a social network for professional and business users. But does the deal threaten LinkedIn’s ongoing involvement and commitment to the open source community?

It gives Microsoft a digital-native business and social network focused on a market already in Microsoft’s wheelhouse — business and professional users.

But as Microsoft surely realizes, LinkedIn is more than just a social media company.

LinkedIn is a data-driven company that has increasingly leveraged the big data its users generate to better serve those users. To do that LinkedIn has developed its own big data technologies internally and then contributed them to the open source community. The company has given away a lot of software including Apache Samza, Apache Kafka, Kafka Monitor, and most recently Photon ML, a machine learning library for Apache Spark.

LinkedIn’s development DNA is very much about big data and open source.

“Open sourced software is no longer restricted to addressing small, low-level problems and for companies that can’t afford to build it themselves,” wrote LinkedIn vice president of engineering Igor Perisic in a LinkedIn Engineering blog post about the company’s commitment to open source. “Today it is backed by a mature community that creates and adopts it on behalf of some of the world’s biggest technology companies… It all starts by making your engineers better. They will grow in their craft by having their work exposed to the entire community.”

LinkedIn has not only incubated and nurtured these technologies and contributed them to the open source community. The company has also incubated data scientists who have gone on to prominent roles at other companies. For instance, wearables company Jawbone hired LinkedIn data scientist Monica Rogati as vice president of data in 2013.

And three of the top executives at Apache Kafka distributor Confluent are former data scientists at LinkedIn. 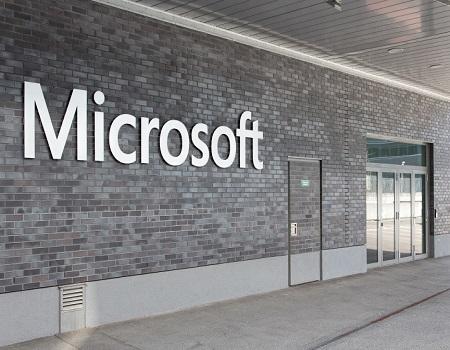 One of them, Confluent CEO Jay Kreps, told InformationWeek in an email after Microsoft announced the LinkedIn acquisition that from his perspective Microsoft has become more open to the idea of open source.