What Will Be the Most Coveted Devices for this Holiday Season? 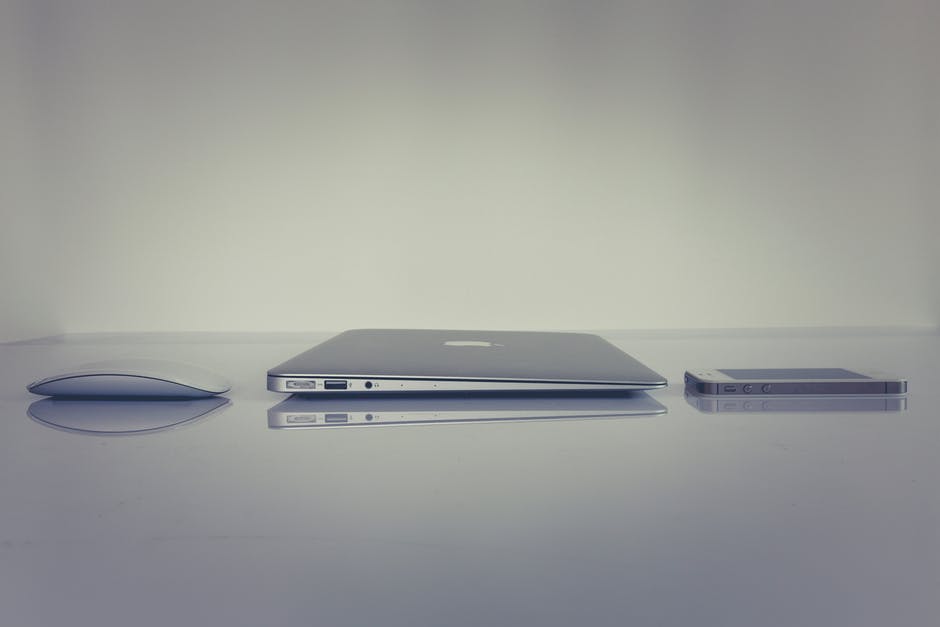 Thanksgiving is soon approaching and that means Black Friday deals are rolling in from all the major manufacturers. Deals that used to be exclusively available in the U.S. are now widely available in many countries in Europe, where retailers are offering competitive offers. We asked Annette Zimmermann, research vice president at Gartner to share her thoughts on what will the most coveted devices for this holiday season.

Q. What will be the best-sellers on Black Friday?

A: The industry for consumer goods, including electronic device vendors, expect Black Friday to be one of the biggest shopping days of the calendar year, as well as being an indicator for the most popular Christmas presents of 2017.

Brands and retailers will offer an array of great deals on electronic devices. Those that we expect to lure consumers the most will be headphones, tablets, fitness bands, smartphones and TVs. We also expect smartwatches, VPA-enabled speakers and smart headphones to fuel demand. Some users have held back on purchasing an Apple Watch until now as the use case has not seemed compelling enough. However, with its cellular connectivity, the Apple Watch Series 3 offers new use cases, such as music streaming during a workout at the gym, or leaving your iPhone at home, that will inevitably spur demand and boost sales on Black Friday and this holiday season.

We expect 41.5 million smartwatches to be sold in 2017. Other consumer electronics brands such as Huawei, LG, Samsung and Lenovo will also contribute to this, but to date, the Apple Watch remains the most successful smartwatch in the market.

Other wearables that may do well during the holiday season are wristbands. We forecast sales of wristbands will total 44 million units in 2017, but in 2019 sales of smartwatches will surpass those of wristbands. Overall, we forecast that 310.4 million wearable devices will be sold worldwide in 2017, an increase of 16.7 percent from 2016.

If we look at the VPA-enabled speaker and smart headphone markets, vendors have lately made important additions to their product portfolios. Google, for example, has recently ramped up its hardware portfolio with the Pixel Buds and the more affordable Google Home Mini, which is competing with Amazon’s Echo Dot. We expect these two markets to develop rapidly over the next two to three years in terms of volume as well technology advancements.

According to our latest forecast, the Bluetooth headset market is expected to reach 150 million units globally in 2017. Sales of VPA-enabled speakers will grow to 11.8 million units in 2017.

Q. Will Black Friday spur a shopping spree ahead of Christmas in Europe?

A: For several years now Black Friday has become a driver of sales in Europe, both in online and offline commerce. We see this trend in many European countries, including the U.K., Germany, France and Italy, where Black Friday and Cyber Week have become well-known terms for shoppers. Yet we see some regional differences between the U.S. and Europe. In most cases, these relate to product availability rather than product preferences.