Will Autonomous Database Entice Big Business To The Cloud? 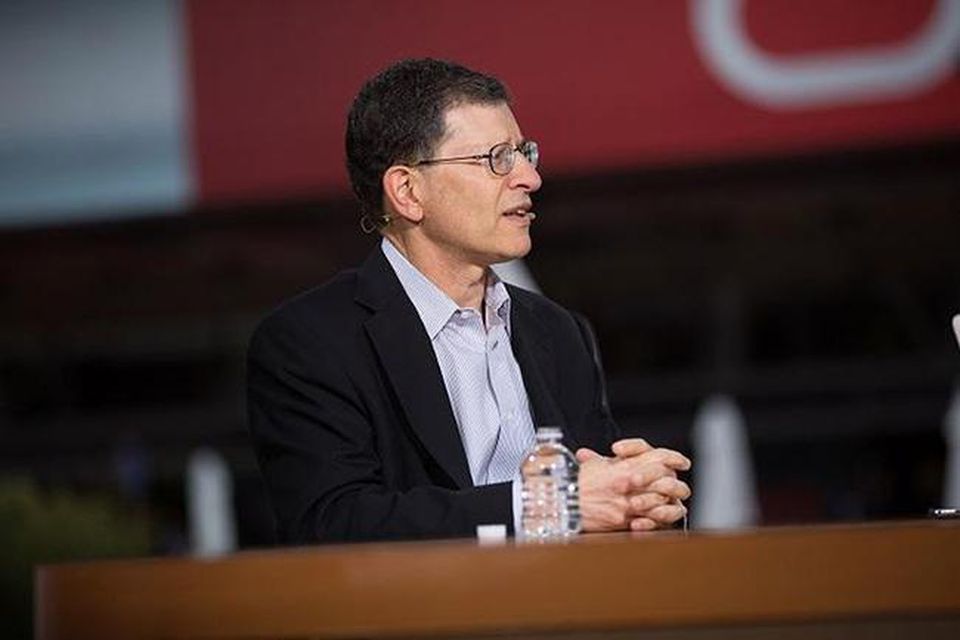 Cloud Business- In Andy Mendelsohn’s line of work, people tell him their data problems and their hope and fears for moving to the cloud.

Mendelsohn, Oracle’s executive vice president for database server technologies, hears from CIOs under the gun on data security, IT managers pushed to cut costs and deliver services faster, and DBAs overworked on those IT teams. But when the remedy of cloud computing comes up, those same people would hesitate. The benefits, it seemed, didn’t yet outweigh the risk of moving essential IT operations to the cloud at a lot of big companies.

Lately, however, Mendelsohn has seen a shift. “Once we started offering autonomous database technology,” in March of this year, he says, people are looking up from their daily grind and asking lots of questions.

“All the customers I talk to tell me they aim to be data-driven, and that data is the key asset for their company,” Mendelsohn says. “So as they modernize their infrastructure and move workloads to a cloud environment, I remind them to look past vanilla compute and storage,” and begin to think more ambitiously about what the cloud can do for them. Mendelsohn shared his insights from the Oracle OpenWorld main stage.

Oracle’s autonomous database starts with the core Oracle Database technology that hundreds of thousands of companies use to manage their data. The autonomous capability makes it self-driving, self-securing, self-repairing, and designed to eliminate error-prone manual data management. It makes it easy to deploy new databases or move existing transaction-processing databases and data warehouses to a powerful and scalable cloud, so customers can start getting more value from their data.

“We’ve hit on something that’s resonating” with all levels of the business, Mendelsohn says.

For example, “CIOs love how it can lower their cost and risk,” he says. “The self-driving database service takes over management of all the infrastructure, which can lower all their costs.”

“And they like that its self-securing,” because it constantly scans for threats and anomalies and applies patches with no downtime. “The CIO really doesn’t want to have to answer to the board of directors about why their organization did not have the latest patches applied, and that’s how the hackers got in and stole the data,” he says.

And finally, a self-repairing autonomous database keeps critical systems up and running all the time. “We’re going commit to that, and give the CIO real SLAs” (service level agreements) without all the caveats that other cloud providers insert, he says.

Developers and data analysts like that they can do their work on a powerful data management infrastructure, launching new capacity in minutes without having to ask database specialists to set anything up. And DBAs can now get more involved in capturing value out of the data, with less time spent on patching and upgrading. “This is the DBA’s opportunity to become even more valuable to their business,” Mendelsohn says.

The autonomous capabilities are a major achievement, according to analyst firm IDC in a recent report. “Such functionality is hard to achieve in the database realm,” writes Carl Olofson, research vice president for Data Management Software research at IDC, “because databases are so complex, with many factors that affect operation and performance.”

Indeed, the successful delivery of autonomous database technology comes as the result of years of work, says Mendelsohn. “An autonomous database service doesn’t just appear out of nowhere” like a shiny new app, he says. “It’s not like we do some coding and voila, we’re in production. We’re building on technology that we’ve been developing for, in some cases, over 20 years.”