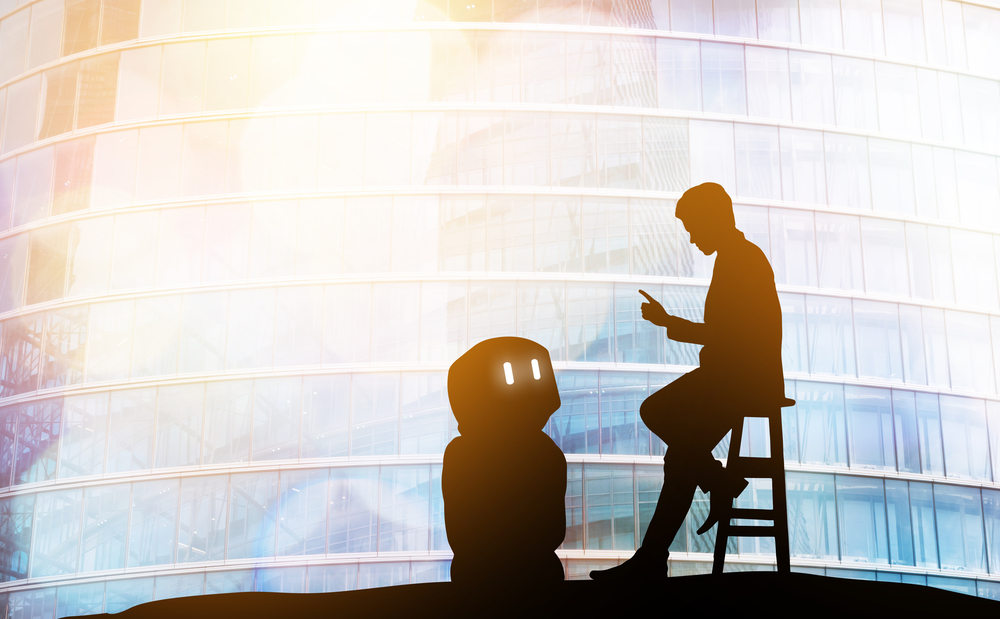 Automation Retail- Automation is at work in the automotive industry. Processes in manufacturing are now driven in large part by AI-powered machines that can operate round the clock rather than an eight-hour shift. Fewer journeyman-status employees like tool-and-die makers and machinists need to be on staff. From assembly to painting, automotive plants are largely mechanized.

Yet, despite automation in automotive manufacturing, the workforce has grown overall. In the past decade, the US Bureau of Labor Statistics shows that the manufacturing workforce in ‘motor vehicles and parts’ has grown from 661,000 to just over one million in 2019.

What does that mean for automotive retail, though? Can dealers expect automation to complement or constrict the dealership design?

How Manufacturing Changed Due to Automation

Automakers are faced with a dilemma as automated processes enter the equation: do they replace their employees who need the income to support their families, or does it make them more efficient? In some cases, a machine can do the same job as a person but much faster, requiring the employee to be reassigned elsewhere. In other cases, the machine makes them better at their job. Such is the case with Hyundai’s exoskeleton that improves an assembly worker’s ability and capacity to perform overhead tasks.

The human workforce isn’t being replaced in auto manufacturing – at least, not yet. The number of workers has climbed by 50 percent in the same 10 years that much of the automation has entered the equation.

What Does It Look Like for Auto Retail Then?

Automating the sales process is already in play. Carvana’s towering vehicle vending machines, for example, let car buyers complete their purchase without a middle-man salesperson. Shoppers can explore certain vehicles in VR rather than in person, and shop-at-home car-buying can also be included in automation.

Manufacturing In An Age Of Uncertainty

Five Myths About Automation And How To Unravel Them