Why You Should Uninstall Your Android Antivirus Software 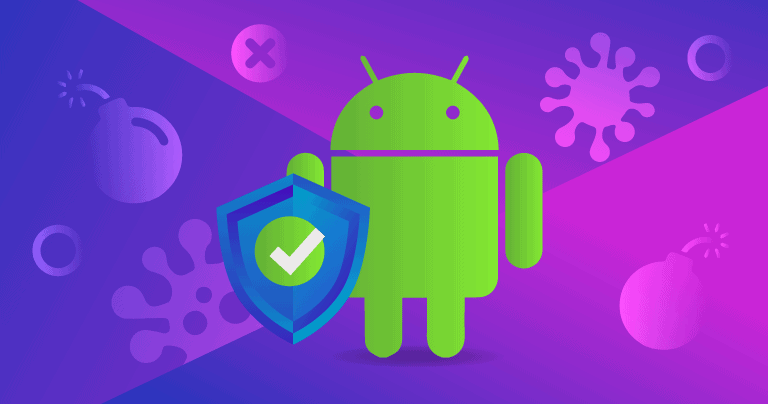 If you take the right precautions and don’t download dodgy apps you might not need to run antivirus software on your phone. Here’s why.

Android malware is a potent threat. If any dangerous variant finds its way into your smartphone, it can cause a lot of damage. It can steal your personal information, serve you with an annoying dose of ads, and gulp up your smartphone’s resources.

The most popular deterrent for Android malware is an antivirus app. But are antivirus apps really necessary? Do they protect your Android device from malware? Or do they end up exacerbating the problem and maybe creating a little bit of their own?

How Most Android Antivirus Apps Work

A bulk of the antivirus apps simply use a whitelist to compare against the apps you have installed on your smartphone. Every app that isn’t from a vendor in their whitelist is simply flagged as a potentially malicious app.

Others use a blacklist as well. They scan your phone to see if you have any of the apps on their blacklist installed. Once any are found, they are flagged with a recommendation for uninstallation.

While this may sound useful, from a practical standpoint, it offers very little to no protection. The lists that most of these so-called antivirus apps use to scan your smartphone are typically just not good enough. Because new malicious apps keep springing up, a pre-compiled list of malicious apps is not an effective solution.

According to this Statista report from March of 2020, some 482,579 Android malware samples were being injected into the internet per month. That’s an average of 16,000 malware per day—a number too impractical to keep track of.

This is why even when vendors of these antivirus apps update their lists, it’s just not comprehensive enough. Going by the stats, there are probably thousands of malicious apps that have not yet been exposed at any point in time.

These apps could be wreaking havoc on your phone, and your antivirus app wouldn’t be able to pick up their activities. They end up giving you a false sense of security, ultimately letting you lower your guard.

Your Antivirus App Could Be Hurting Your Android Smartphone

If you have an antivirus app installed on your Android smartphone, a false sense of security might be the least you’ll have to worry about. Most antivirus apps will just sit on your phone, doing nothing but eat up your phone’s resources and negatively impact its performance in many ways.

Because of the use of fancy animations, running in the background, and the deployment of real-time components, antivirus apps can be a drain on your battery. Of course, because they are always running, they’ll also constantly compete with other running apps for RAM.

Depending on which antivirus app you use, the amount of resources being hoarded could grow exponentially, even enough to slow down your phone.

The Impact Of The Recent US Pipeline Cyberattack