Why the Hybrid Cloud Is Gaining Traction 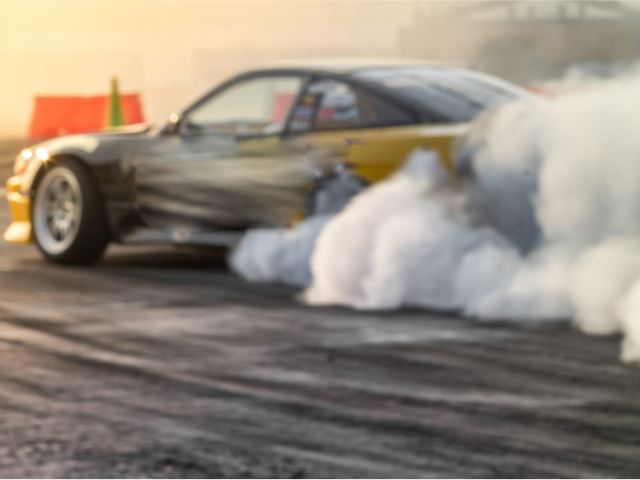 Hybrid Cloud-Since IBM announced its acquisition of Red Hat some months ago, there have been a number of other deals in the cloud space which, if less lucrative, are nonetheless, significant in the overall enterprise cloud business. The merged vendors now contend with hybrid and multi-cloud competitors on all sides and they just keep coming. Since the IBM-Red Hat deal, there have been significant hybrid cloud announcements from Amazon Web Services, Microsoft, Azure, Google Cloud Platform, Oracle Cloud, VMware, Dell and Cisco. So what is happening in the hybrid cloud space?

Why OpenText With Google?

Only last week, for example, OpenText, which entered a strategic partnership with Google seven months ago, announced it had deepened the relationship to offer services and product integrations that will make it easier for customers to move critical enterprise information management workloads (EIM) to Google Cloud.

Typically, OpenText’s announcements have many different elements to them, in this case the hybrid cloud element really stands out. OpenText intends to use Google Cloud’s offering, Anthos, to deploy and manage containerized EIM application workloads in a multi-cloud environment. The recent news means containerized versions of several EIM applications including Content Server, Extended ECM, Documentum, InfoArchive and Archive Center on Google Cloud Platform (GCP) will become generally available. In addition, Google and OpenText will partner on expanded joint go-to-market activities to help enterprise customers move critical workloads to the cloud quickly and effectively.

Those go-to-market activities will initially focus on industries including financial services, media and entertainment, healthcare and public sector, but are likely to be expanded afterwards.

Sash Sunkara, CEO and co-founder at RackWare, explained that the cloud market is very heated and the grab for market share is getting much more aggressive. “We can see this in the recent cloud provider acquisitions as well as the level of investments that they are making in their cloud, new data centers, and their technology. …That goes for Microsoft, Google and AWS, which in many people’s minds, are the top three. But Oracle, IBM, and other big players continue to fight for some market share. There’s definitely not a market win for any single vendor right now.”

She said it will be multi-vendor market for a while and that’s great for the consumer. We are still early in the enterprise adoption cycle, so the investments that each of these cloud providers are making will pay off for them in increasing their market share and their footprint.” So why go to the trouble of two or even several clouds and vendors to create a hybrid environment? Because one cloud doesn’t fit all.