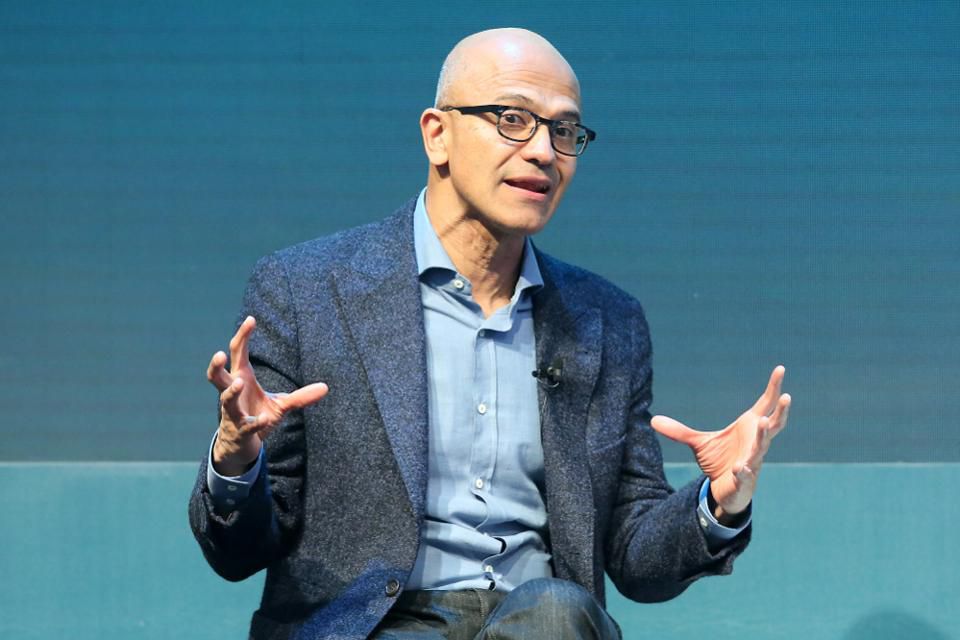 Microsoft Cloud Business-You’d never know it from Microsoft’s press coverage, but as a company, it is kicking butt and showing the path forward for big tech.

The Redmond, Wash., software giant announced recently that Cortana, its digital assistant, is being positioned as an application, not a platform.

Microsoft made a big leap into the cloud, one that is already paying off nicely. Now, its future is subscription applications that run everywhere.

The transition began in 2014. That’s when Satya Nadella, Microsoft’s 49-year-old CEO, started pushing subscriptions and the cloud as the future of the company.

He worked with Red Hat to boost Azure Cloud, the company’s cloud-computing platform. Another deal was struck with Salesforce to bring Microsoft Office applications to its giant customer relationship management platform. And Nadella reached out to Amazon.com so Cortana play could play nice with Alexa.

Windows as a platform became secondary. Hardball tactics with competitors were replaced with collaboration.

Critics argue that Microsoft backed into this strategy.

The spectacular failure of Windows Phone and the slow adoption of Cortana as an AI voice platform is evidence Redmond simply could not compete with the likes of Apple, Alphabet and Amazon.

That’s fair. Building platforms is difficult even in the best of times. In the era of big tech, billion-member ecosystems and network effects, the process is almost impossible.

Nadella explained the paradox in a 2017 interview with the editor of GeekWire. Microsoft could not to attract developers without market share, and it could not gain share without applications from developers.

But that does not mean Microsoft is in a position of weakness. Focusing on applications has been transformative for the company.

Today, Microsoft looks more like Adobe and Salesforce, and less like IBM or Oracle. Its applications are delivered from the cloud, and run smoothly everywhere. Subscriptions generate two-thirds of its revenues, which produce strong cash flows.

Moreover, it has also gotten its Office suite to run well on Apple and Android devices. This has strengthened its productivity leadership in the corporate world.