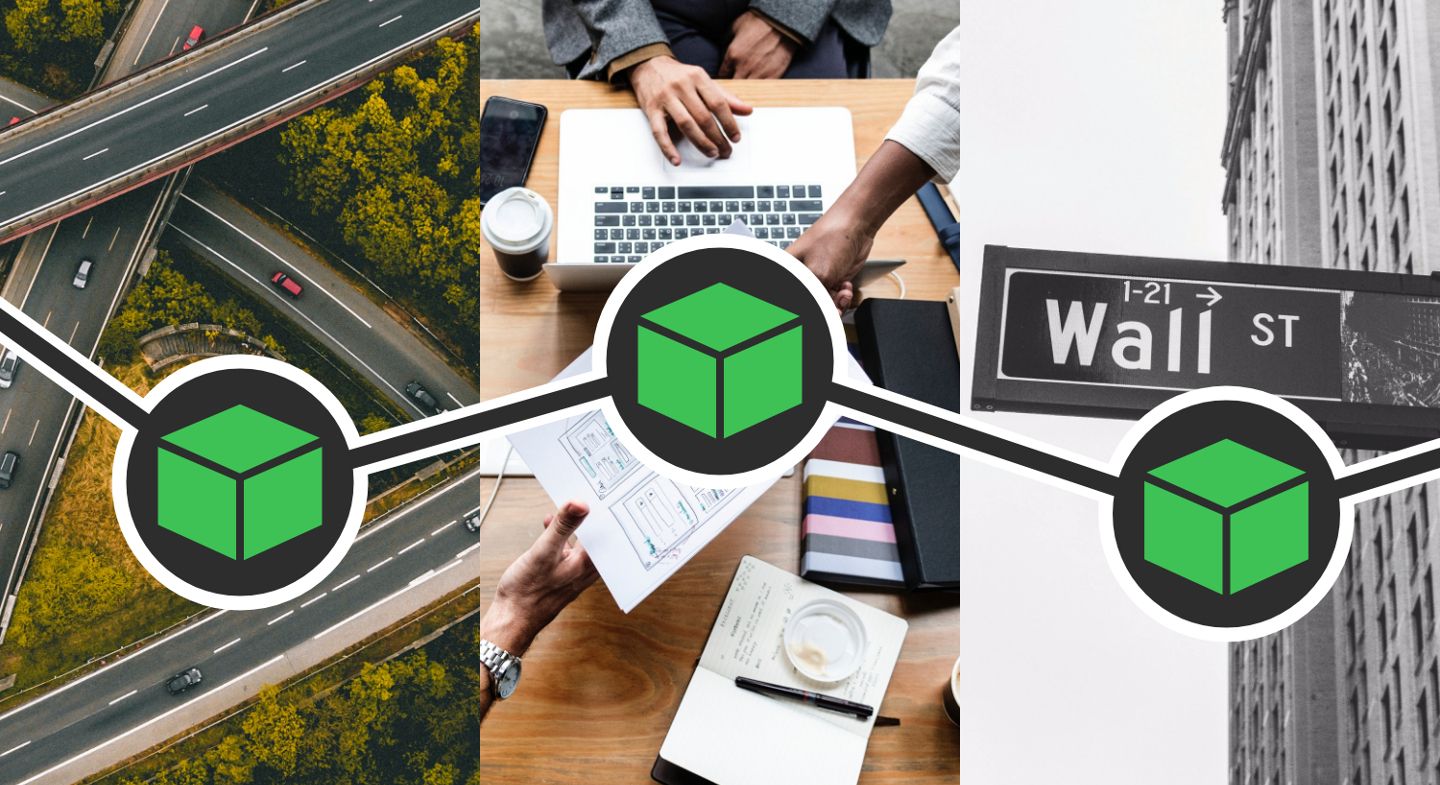 Blockchain 2019-The media floods us with buzzwords every day. Artificial Intelligence, bio-engineered crops, biometric IDs… Blockchain technology. But it doesn’t tell us why blockchain is important.

If you’re like me, all these buzzwords become a headache. But you’re still curious. And your time is limited, just like mine.

Is blockchain technology worth learning about? Will it make a significant impact on your life? Or is it a waste of time?

My aim in this article is to explain why I believe blockchain is important. I’ll introduce you to many of its use cases amongst various industries so that you can judge by yourself.

Let’s get on the same page before we dive into the advantages of blockchain and why its impact on the world is significant.

Blockchain was created along with Bitcoin to give power back to the people. But Bitcoin is not blockchain. Bitcoin is built on top of blockchain technology, and so are other cryptocurrencies.

Blockchain technology is used way beyond cryptocurrencies. It has a seemingly endless number of applications in various industries. So, what’s the purpose of blockchain? What is it used for, and why is it needed?

Blockchain is … proof. That’s what blockchain boils down to: proof.

It proves you own something digital. You own 1 Bitcoin. You own digital copies of your health records. You own your vote.

Whatever digital information you have on the blockchain, the blockchain will prove that you own it. No one can pirate it or copy it. It is yours.

Why Blockchain — a Digital Ownership Revolution

The internet gave us the age of information. Blockchain gives us the age of digital ownership. As I mentioned, blockchain is proof. Granted, it is also much more than proof.

Want to know how blockchain works on a technical level? Read our Blockchain 101 guide!

Blockchain is essential because it allows us to own digital goods, assets, and data. Here are just a few examples.

Own your money on the blockchain.

Money. If you’re privileged enough to live in a developed country, then you can bank online and not worry that your government may devalue your currency. But for people in developing countries, money devaluation due to corruption and financial crisis is a scary reality.