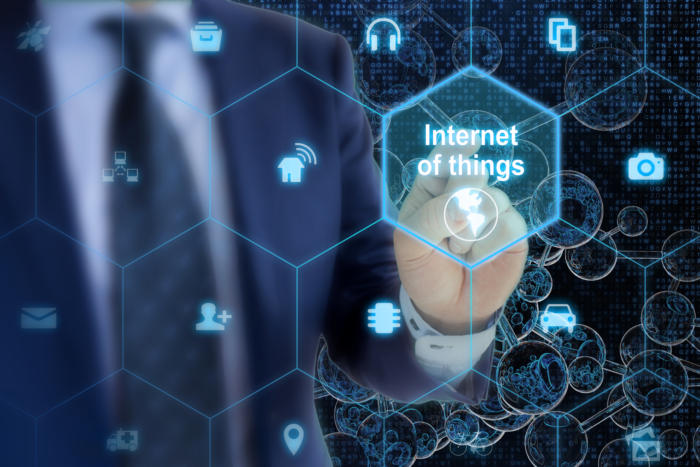 The idea of startup studios is becoming more popular, and with good reason. There are fundamental repeatable processes that can equate to substantial leverage when creating a startup from within a studio. And the idea that the internet of things is a significant and broad advance of technology in our world is no longer up for debate. It’s not a fad; it’s real and here to stay. That said, we still see mountains of IoT pilot projects and far, far fewer production IoT examples, much less ones that are fully integrated and compliant with the organization’s larger information technology architecture. By looking a little deeper into why the startup studio model is gaining steam, and why the broader IoT market is struggling in moving from pilots to production, we can spot a correlation that re-enforces the idea of the studio model for IoT.

Let’s start with a basic definition of a studio. Many people conflate the idea of a “tech incubator,” of which there are many, to include studios. Incubators generally begin with shared working space environments where there are general resources, like offices, cubes, internet access, meeting rooms, etc., where small startups work in order to access the infrastructure without building themselves. But good incubators will also be the site for tech meetups, additional resources like beer taps and ping pong tables designed to create the right “vibe” for young tech companies, and may even include entrepreneurs in residence as mentors, or access to service providers, like venture investors, lawyers, accountants or more. A studio, by contrast, may or may not be located in an incubator, but operates under a completely different charter. The studio is a company. It is a team of people who work together to start companies. The studio team will have a range of skills applicable to any startup, so for example, this might include CEO, CFO, chief product officer, CTO and probably a VP of sales, bus dev and/or marketing. But the studio team applies its collective knowledge across its portfolio of companies with the express goal of getting these companies funded or sold, whereby they move from the studio to a bigger and better opportunity.