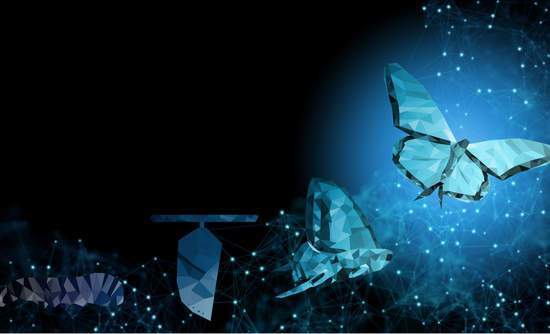 Blockchain Hype-Hype—tons if it—has long infiltrated the blockchain and cryptocurrency space, and IBM blockchain general manager Marie Wieck, for one, would like it to end.

“Stop the hype” with blockchain, she said at Fortune‘s Brainstorm Finance conference in Montauk, N.Y. on Thursday. Instead, she said, focus on the value proposition it brings to the table.

“The most important point is what value will every participant get out of permissioned blockchains, and candidly, I will love the day when nobody talks about blockchain and they just talk about the value creation,” Wieck said.

Blockchain, a linked, decentralized network, or leger of information, has nearly endless capabilities.

As manager of IBM’s blockchain projects, Wieck sees many applications for the network, and believes blockchain is a “fundamental way to build trust and transparency in all types of industries.” So far, IBM is working in a variety of industries to reduce friction and increase privacy and efficiency—including business to business or B2B, teaming up with the likes Visa to improve direct exchange between companies. And with the creation of World Wire, a financial rail, IBM is connecting 50 different currencies around the world, including stable coins, for consumers.

Christine Moy, the executive director and blockchain program lead at J.P. Morgan Chase, says the financial institution is already working to partner with commercial and central banks alike to focus on the “tokenization of central-bank risk-level money,” she said at Brainstorm Finance on Thursday.

While J.P. Morgan uses Quorum, an enterprise version of Ethereum, and IBM uses Hyperledger Fabric, both leaders agree that no single network will come out on top.

“One network will not rule them all,” Wieck said.

She believes networks will need to be “fit-for-purpose,” but being open and data-controlled are keys to accelerating the exchange of value.