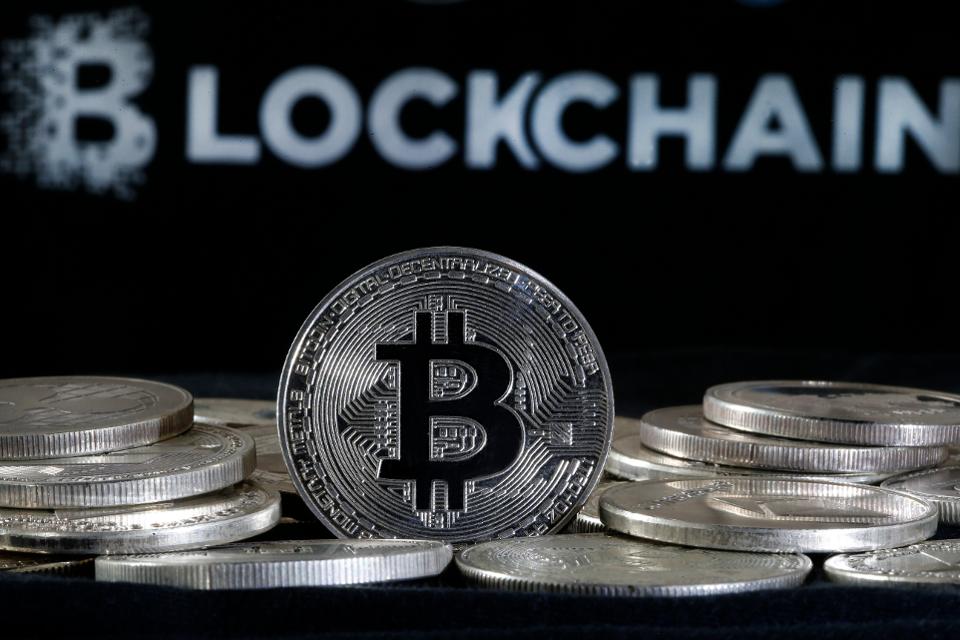 Bitcoin Exchanges- On April 17, cryptocurrency exchange operator Binance released a white paper describing the inner workings of a new smart contract blockchain, a year after the initial launch of its native blockchain Binance Chain (BC). The new blockchain, dubbed the Binance Smart Chain (BSC), will work as a smart contract layer parallel to the existing chain, the company said.

“This innovative solution brings the interoperability and programmability of the Ethereum Virtual Machine (EVM) to Binance Chain. Both Binance Chain and Binance Smart Chain will allow transfers and other communication thanks to the native support of interoperability,” the exchange wrote in a blog post.

The latest Binance white paper in the area of blockchain development is only the latest of similar announcements from bitcoin exchanges.

Since Binance launched its native blockchain in April 2019, at least three other leading centralized digital asset exchanges have announced that they are developing a blockchain network.

In February, OKEx announced that its own blockchain OKChain was proceeding to test mode. The Malta-based crypto exchange first disclosed that it is developing a blockchain, along with a decentralized exchange (DEX) built on top, in March 2020.

“OKChain is a commercial public chain developed by OKEx independently, and it is already 100% open-source to provide an efficient, free and boundless value-added ecosystem for all of our ecological partners,” said Jay Hao, CEO of OKEx. “The cross-chain and ‘OpenDEX’ technology enable us to push forward our vision of ‘Commercial Chain Alliance’ to facilitate the substantial development of the blockchain industry. “

In March, Huobi also announced that its blockchain was entering test mode, nearly two years since the Singapore-based bitcoin exchange first revealed plans to develop a native blockchain. Bithumb, based in South Korea, is also developing on its own blockchain, according to an announcement published in November 2019.