Why accountants play a lead role in supply chain management 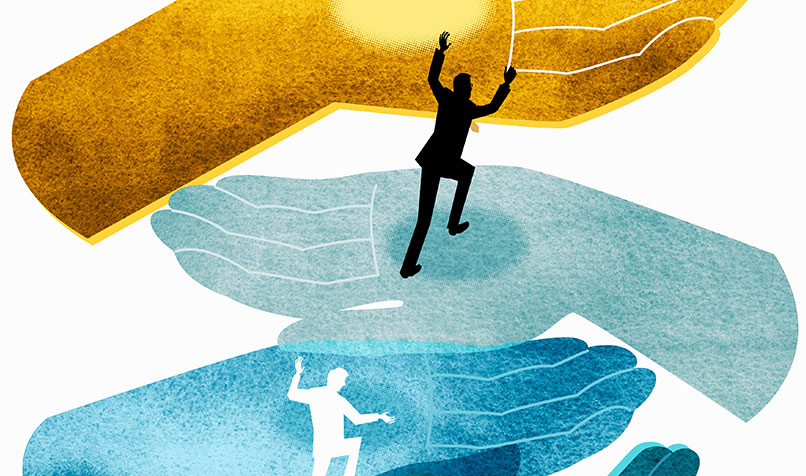 Role of accounting in supply chain management- How fair is your supply chain? Many organisations may not be aware of the risk of modern slavery in their supply chains.

When COVID-19 started its march across the world earlier this year, few could have predicted the catastrophic social and economic fallout that would follow.

Within weeks, businesses started to close, factories were shut down and global supply chains were disrupted. The ripple effect continues, including placing more people around the world at risk of exploitation – a form of modern slavery – as people find themselves in increasingly desperate circumstances.

For the Australian economy, the effects of the pandemic have been devastating and, despite the multi-billion dollar JobKeeper stimulus package, the unemployment rate is set to double to 10 per cent, its highest rate in almost three decades.

For less-developed countries, already living with high unemployment and lower-paid jobs, the scenario is even worse, and there is a real fear that modern slavery will reach new levels as more vulnerable people find themselves desperate for work. A woman wearing a face mask walks past graffiti, translated as “don’t be a slave of the dollar”, in Caracas, Venezuela.

Despite slavery being abolished by most countries more than 150 years ago, its modern equivalents can still be found in supply chains across many industries. The term “modern slavery” is wide-ranging and covers human trafficking, slavery, servitude, forced labour, debt bondage, forced marriage, deceptive recruiting for labour services, and child labour.

The latest Global Slavery Index, published in 2018 by Walk Free Foundation, an initiative of philanthropic organisation Mindaroo, estimates that 40.3 million people were in some form of slavery in 2016.

It also states that G20 countries are estimated to import A$547 billion of at-risk goods – goods that are considered to be at risk of being produced by forced labour each year.