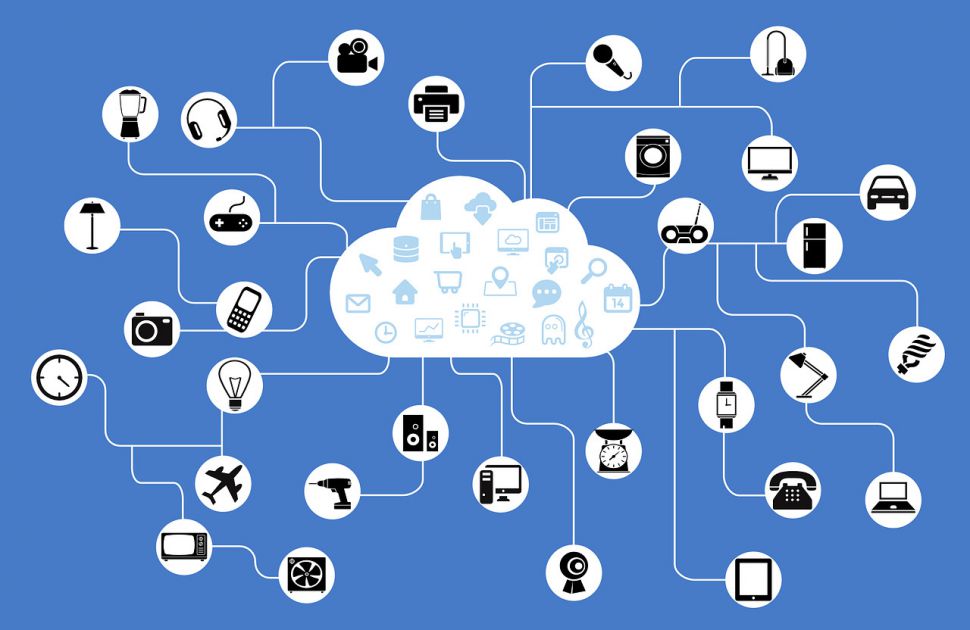 Major report highlights struggle between competing technologies over the next year.

Why 2018 could be a decisive year for IoT The run-up to Christmas may not be an ideal time to release a report setting out the state of the Internet of Things market, or looking at the future of connected cars.

However a new release from analyst firm Analysys Mason makes for interesting reading as we prepare for the start of 2018. In many ways, there has been a huge amount of activity in 2017 but, according to the report, that’s what could make 2018 such an exciting time for connected technology.

As the report notes, “the billion-dollar acquisitions or contract wins of previous years have been absent in 2017. That said, telecoms operators have been building out IoT connectivity networks, adding capabilities and working with the broader ecosystem. All of which should set the market up for an active 2018.”

One of the big questions facing the IoT market is what connectivity technology is going to be used. Here Analysys Mason sees a big split, primarily in China, where the drive is towards Narrowband IoT (NB IoT), the technology being supported by all three national operators as well as the government.

However in the US, much of the impetus is towards LTE-M, which is currently being rolled out by AT&T and Verizon in a push to accelerate deployment.

The report points out that Telia is also uses both systems, and as Rebbeck points out, that’s a small price to pay to able to support global technologies. Analysys Mason does predict, however, that no firm will be launching both technologies at the same time – there’ll be one first.

One area that’s not mentioned in the report is LORA, a third option for connecting IoT devices.  Rebbeck says that this is a technology that’s stronger in Europe – particularly France, Switzerland and the Netherlands – rather than in the US or China. “Although,” he says, “there are pockets of LORA in other parts of the world: Dr Peng is doing things with LORA in China as is Comcast in the US.”

What is going to be interesting is to see how the operators react. We’ve already seen that Verizon is likely to be offering both but other providers could well take alternative approaches. “We could see different operators taking different strategies, whether that’s narrowband IoT  or LTE-M or what,” he says.  “This gives them a point of differentiation as it’s going to be hard to differentiate on price – this is a low-cost business.”

But, as he points out, there may be some specific elements in this. “Take the Apple Series 3 Watch, there’s a possibility that this will support LTE-M. If it does: that what would give an operator who promotes LTE-M a short term benefit.” However, this is not a likely outcome; as the report points out “This is a stretch given the status of the technology at the end of 2017, but LTE-M will support voice and streaming music (arguably a more important use case than voice) and uses lower-cost modules and, crucially, provides better battery life. In many countries, at least one operator will support LTE-M by mid-2018. An Apple Watch on LTE-M is not likely in 2018, but it is possible.”

Why 2018 could be a decisive year for IoT