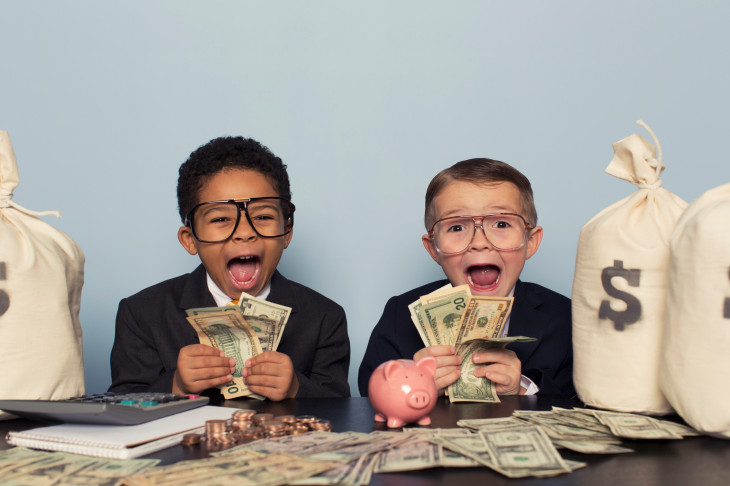 So what happens when fintech ‘brings it all together’? In a world where people access their financial services through one universal hub, which companies are the best-positioned to win? When open data and protocols become the norm, what business models are set to capitalize on the resulting rush of innovation, and which will become the key back-end and front-end products underpinning finance in the 2020s?

It’s hard to make forward-looking predictions that weather a decade well when talking about the fortunes of individual companies. Still, even if these companies run into operating headwinds, the rationale for their success will be a theme we see play out over the next ten years.

Here are five companies positioned to win the 2020s in fintech:

In 2014, I met Zach Perret and Carl Tremblay when they reached out to pitch Funding Circle  on using Plaid to underwrite small and medium businesses with banking data. At the time, I couldn’t understand how a bank account API was a valuable business.

Plaid’s Series C round in 2018 came with a valuation of $2.65 billion, which caught a lot of people in fintech off-guard. The company, which had been modestly building financial services APIs since 2012, recently crossed the threshold of 10 billion transactions processed since inception.

For those unfamiliar with Plaid’s business model, it operates as the data exchange and API layer that ties financial products together. If you’ve ever paid someone on Venmo  or opened a Coinbase account, chances are you linked your bank account through Plaid. It’s possible in 2020 to build a range of powerful financial products because fintechs can pull in robust data through aggregator services like Plaid, so a bet on the fintech industry is, in a sense, a derivative bet on Plaid.

Those 10 billion transactions, meanwhile, have helped Plaid understand the people on its’ clients fintech platforms. This gives it the data to build more value-added services on top of its transactions conduit, such as identity verification, underwriting, brokerage, digital wallets… the company has also grown at a breakneck pace, announcing recent expansions into the UK, France, Spain, and Ireland.

As banks, entrepreneurs, and everyone in-between build more tailored financial products on top of open data, those products will operate on top of secure, high-fidelity aggregators like Plaid.

The biggest unknown for aggregators like Plaid is whether any county debuts a universal, open-source financial services API that puts pricing pressure on a private version. However, this looks like a vanishingly remote possibility given high consumer standards for data security and Plaid’s value-added services.

Predicting Stripe’s  success is the equivalent of ‘buying high,’ but it is hard to argue against Stripe’s pole position over the next fintech decade. Stripe is a global payments processor that creates infrastructure for online financial transactions. What that means is: Stripe enables anyone to accept and make payments online. The payment protocol is so efficient that it’s won over the purchase processing business of companies like Target, Shopify, Salesforce,  Lyft, and Oxfam.

How Delta 8 THC is Different from CBD?