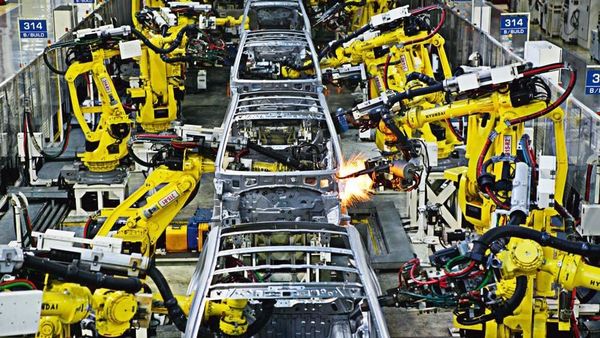 Workers in emerging markets, and those with higher skills tend to view automation positively, finds a new study

Automation jobs-The perceived threat of robots stealing human jobs has become so real that there are now blogs and websites such as willrobotstakemyjob.com and replacedbyrobots.info that tell you the likelihood of your job being stolen by robots or being replaced by artificial intelligence (AI)-enabled technology.

An International Monetary Fund (IMF) working paper suggests that such fears may be overestimated. Based on a survey of 11,000 workers conducted in May 2018 across advanced and emerging market economies, including the UK, the US, Japan, India and China, the authors of the study led by Carlos Mulas-Granados found that most workers view automation positively, especially in emerging markets.

This is possibly because advanced economies have suffered greater job losses on account of technological advancement. Notably, the survey on which this analysis is based deliberately excludes highly-educated workers and focuses on understanding the perceptions of less educated, lower income, and middle-skilled workers.

The authors found that in advanced economies, it is the women and older respondents who are more pessimistic about AI-led technological transformation. More generally, the authors find that negative views about automation and AI are prevalent among older, poorer workers, and among those who have suffered recent job volatility. Worries about AI displacing jobs is more in countries with high robot penetration such as Japan and Sweden.

Workers with higher levels of job satisfaction and higher education are more likely to have a more positive outlook about AI-enabled technology, the researchers found. These workers also expect governments to play a role in preparing workers for managing the impact of automation on the future of work through re-education and training.

Five Myths About Automation And How To Unravel Them

WHAT ORGANISATIONAL CHANGES ARE REQUIRED TO SUCCEED WITH ROBOTICS PROCESS AUTOMATION?