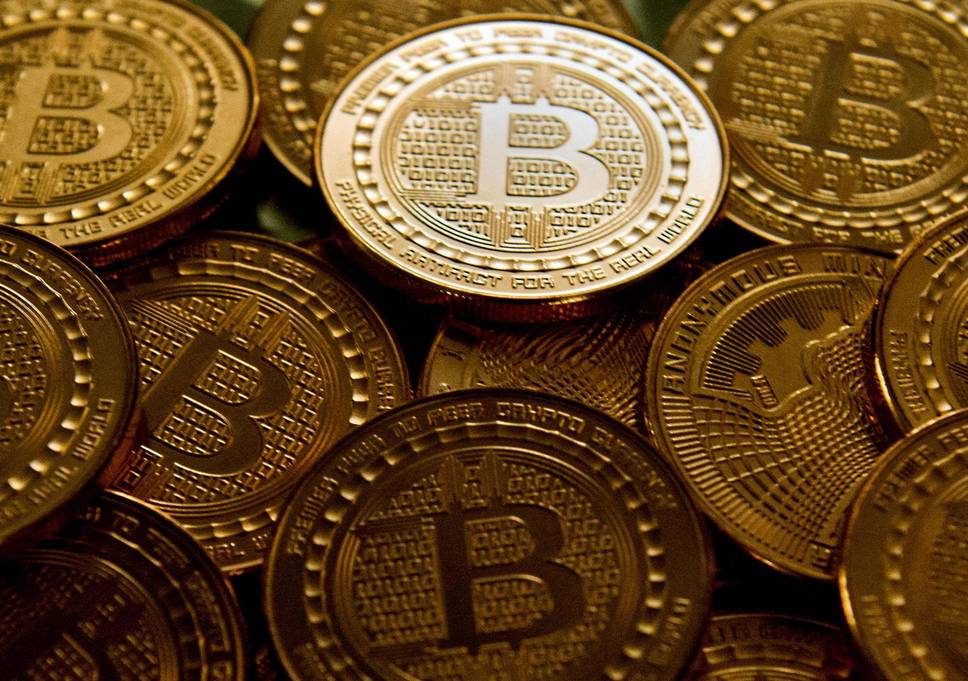 The game isn’t over for Bitcoin yet. And neither is its price volatility, which divides cryptocurrency experts on where bitcoin price is heading next.

On one side is the bullish camp, which argues that Bitcoin is still in an uptrend, betting that it will eventually reach $30,000.

Marshall Taplits, Chief Strategy Officer for NYNJA, is one of them. “Speculation on price is always difficult, says Taplits. “However, the trend for Bitcoin is clear – UP, going to about $20,000 USD from zero in 10 years.  Each time Bitcoin corrects, the media wrenches.  However, anyone who has been watching crypto currency since the beginning knows to bet on $30,000.”

Daniel Worsley Chief Operating Officer of LocalCoinSwap is another Bitcoin bull. “There is no other network that has been as battle tested as the Bitcoin blockchain,” says Worsley.  “It has resisted serious adversaries, and coordinated attacks designed to disrupt its functioning. It has survived all assaults. It wouldn’t surprise me at all to see the price above $20,000 USD this year. Especially given the amount of negative press which is now priced in, and investor expectation of another bull run, it will only take a couple of positive developments to set off the train.”

On the other side is the bearish camp, which argues that Bitcoin is a mania that sooner or later will come to an end, the way every mania ends: falling demand in the face of rising supply (in this case from competing coins). And when these conditions are met, Bitcoin prices could be driven back to $1000.

That’s according to some estimates which set the fundamental value of Bitcoin at $1,142.

Still, it may take quite some time before the price of Bitcoin reaches its fundamental value, even in a rational world. “Rationality of behavior and expectations is not enough to prevent bubbles, as it is not enough to guarantee that the price of an asset is equal to its fundamental value,” explains Christos Giannikos, Professor of Finance at Baruch College.