Home Bitcoin When will Bitcoin Come to Life? 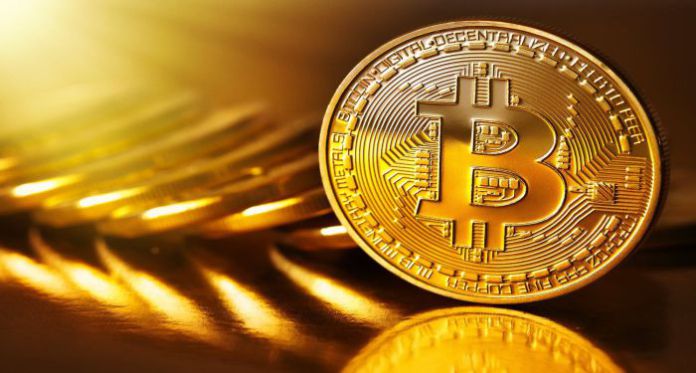 Bitcoin Life- On October 31 of 2008, Satoshi Nakamoto (still unknown person or organization) released a paper “A Peer-to-Peer Electronic Cash System” that gave a birth to Bitcoin. During the decade, the crypto world has changed a lot. And today we will consider what Bitcoin has achieved to its 10th anniversary.

Less than one year ago Bitcoin was one of the most discussed topics. However, up to now, the interest of traders has been waning. The number of Bitcoin search queries on Google reached the record low since December 2017 decreasing by 93%. Moreover, the volume of Bitcoin trading has plunged from $23 billion to $3 billion for 10 months. Bitcoin keeps trading within the horizontal channel since September 2018. As a result, traders are curious whether it’s an end of the digital currency or just the lull before the storm.

We all remember a triumph of Bitcoin at the end of 2017 when the price was near 20,000. But why Bitcoin couldn’t stick at good levels?

The digital currency suffers several problems that have to be solved. Otherwise, it won’t be able to repeat its success.

There are two scenarios

Experts split up into two groups. The first one believes in a rise of Bitcoin. The second one considers a possibility of the further fall.

This group of analysts predicts a soon rise of the cryptocurrency.

According to Mike Novogratz, the founder of cryptocurrency investment firm Galaxy Digital Capital Management, a break of the $6,800 level will boost the Bitcoin price by at least 30%. Therefore, we can expect Bitcoin at $8,800 and $9,000 and the level of $10,000 becomes highly possible. Moreover, the investor anticipates a significant rise in the first quarter of 2019.

Tom Lee, the Fundstrat Global Advisors’ Bitcoin analyst, has a more optimistic outlook and says that Bitcoin could end 2018 at $22,000.

Llew Claasen, the executive director of Bitcoin Foundation, claimed that Bitcoin may hit $40,000 by the end of the year.

However, we all understand that only a significant change in the current situation will be able to uplift the price. Above I listed the major problems of Bitcoin. As soon as one of them is solved, Bitcoin will get a chance to become more attractive for traders. Until then, the rise of the cryptocurrency will be highly unlikely.

Most of the experts predict a rise in the cryptocurrency market. However, it doesn’t mean that the rise will be reflected in the Bitcoin price. According to this group of analysts, the cryptocurrency may lose its leading position and cut the share in the whole market. Bitcoin may suffer a huge competition as more and more currencies have been launching.  If another cryptocurrency has advantages over Bitcoin, there are risks that the major digital currency will be replaced.

For example, Arthur Hayes, the CEO of BitMEX predicts a depreciation of Bitcoin until 2020.

As we can see, there is no general view of the long-term future of Bitcoin. The rise and fall of it will depend only on changes in current problems of Bitcoin.

Since September, the digital currency has been trading within the channel of 6,100-6,800. Indicators don’t signal any reversal of the market. If only there is a shock event on the cryptomarket, the cryptocurrency will leave the channel.

On the daily chart, Moving Averages are going in the horizontal direction that is a sign of the continuation of the trading in the channel. The first support lies at 6,190. If the price breaks this level, it will provoke a break of 6,100 that will be dramatic for the cryptocurrency. This break will pull the price to 5,883 and further down to lows of June 2018. However, positive news will encourage the Bitcoin price. The first significant resistance lies at 6,630. A break of this level will support a further climb to 6,800 – the upper boundary of the channel.