Home BI/Big Data What’s next for big data after a turbulent 2019? 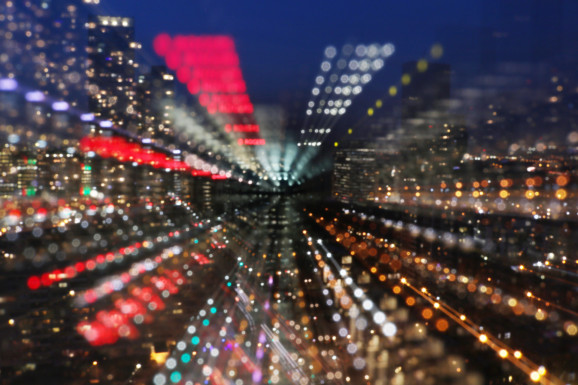 Big Data 2019-When thousands of data scientists and business analysts converge on New York next week for the year’s main data industry event, Strata, they will be looking for answers to the current chaos in our business and technological ecosystem.

We’ve seen tectonic shifts in the data and analytics space in 2019, fueled by a seemingly endless wave of acquisitions, some of which were truly epic in proportion: Salesforce acquired Tableau for $15.7 billion, and Google acquired Looker for $2.6 billion. Further downstream in valuation but no less significant, CommVault purchased Hedvig for $225 million, Cloudera bought Arcadia Data, Logi Analytics bought Zoomdata, Sisense bought Periscope Data, and Alteryx bought ClearStory for $20 million. That’s more than $18 billion worth of acquisitions — and we’re only in three-quarters of the way through the year.

At the same time, Hadoop’s precipitous decline further increased this year with Cloudera’s stock price dropping in June and MapR’s value plunging. With so much enterprise data enmeshed within Hadoop, its decline raises a lot of uncertainty.

Given all of those shakeups in the data world, I expect this year’s Strata experience to be markedly different from previous years. Here are the five things I predict will be most discussed on the show floor, over coffee, and in the after-parties.

1. The acquisitions have only just begun

The wave of 2019 acquisitions are just the beginning. That said, we’re not looking at a fundamental shift in the business intelligence landscape. Rather, we’re seeing a natural progression as businesses seek to maximize their investments in business intelligence (BI) — gaining faster, simpler, and more accurate insights. BI is moving out of the hands of data scientists and into the hands of decision makers – which is exactly why we’re going to see more consolidation on the interpretation side of BI and less on the presentation side.

It’s an open secret in the entrepreneurial community: if you don’t have “AI” in your tagline, you get less funding. But there’s more than hype behind this. Enterprises are moving forward in their big data life cycle. The phase of establishing data discipline – i.e. achieving the capability of not throwing away any data — is behind us. Now, companies are at the stage of seeking actionable and accessible insights from their data. And only AI-powered machine learning apps can make sense of such massive data sets. And I’m not talking about AI-fueled Netflix viewing recommendations based on your past history. I’m talking about putting AI’s rubber to the road to seriously impact revenues and competitive edge.