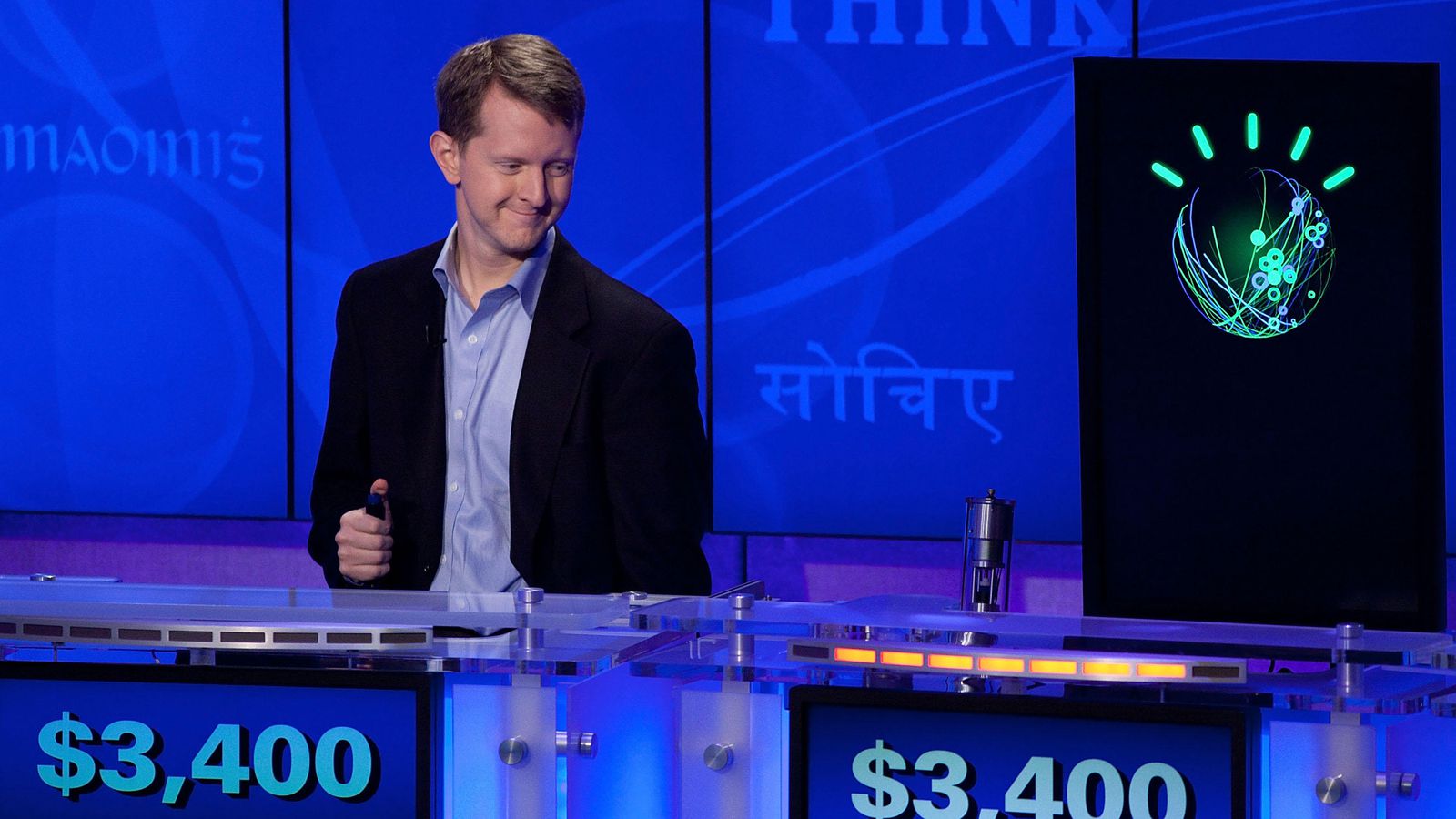 Artificial Intelligence has a bad rap from intelligent folk like Stephen Hawking and Elon Musk. But a new Discovery Channel documentary airing today attempts to find out how AI is already helping people.

From driverless cars to innovations in health care and education, the two-hour documentary special highlights some of the developments and questions in artificial intelligence. It’s a neat introduction to the subject explained by experts in the field and illustrated by examples from the real world.

“Most people don’t know very much about AI and what they do know comes largely from more alarmist stories,” says Charlie Foley, creator and producer of the TV special. Instead of “dystopian Chicken Littles or Cassandras, prophesying doom”, Foley wanted to uncover “the real story of AI”.

Foley quotes American computer scientist Alan Kay, who says “the best way to predict the future is to invent it”. Ultimately, Foley believes there won’t be any field of industry — or life in general — that AI won’t touch.

Backed by IBM, the documentary includes several of the company’s AI advances including Watson, the AI that won game show Jeopardy, and Debater, an AI that can debate intellectuals on a given subject in real time. We also see Google-backed project DeepMind, which created the AlphaGo programme to beat world champions at the board game Go.