What You Need To Know About Blockchain Technology 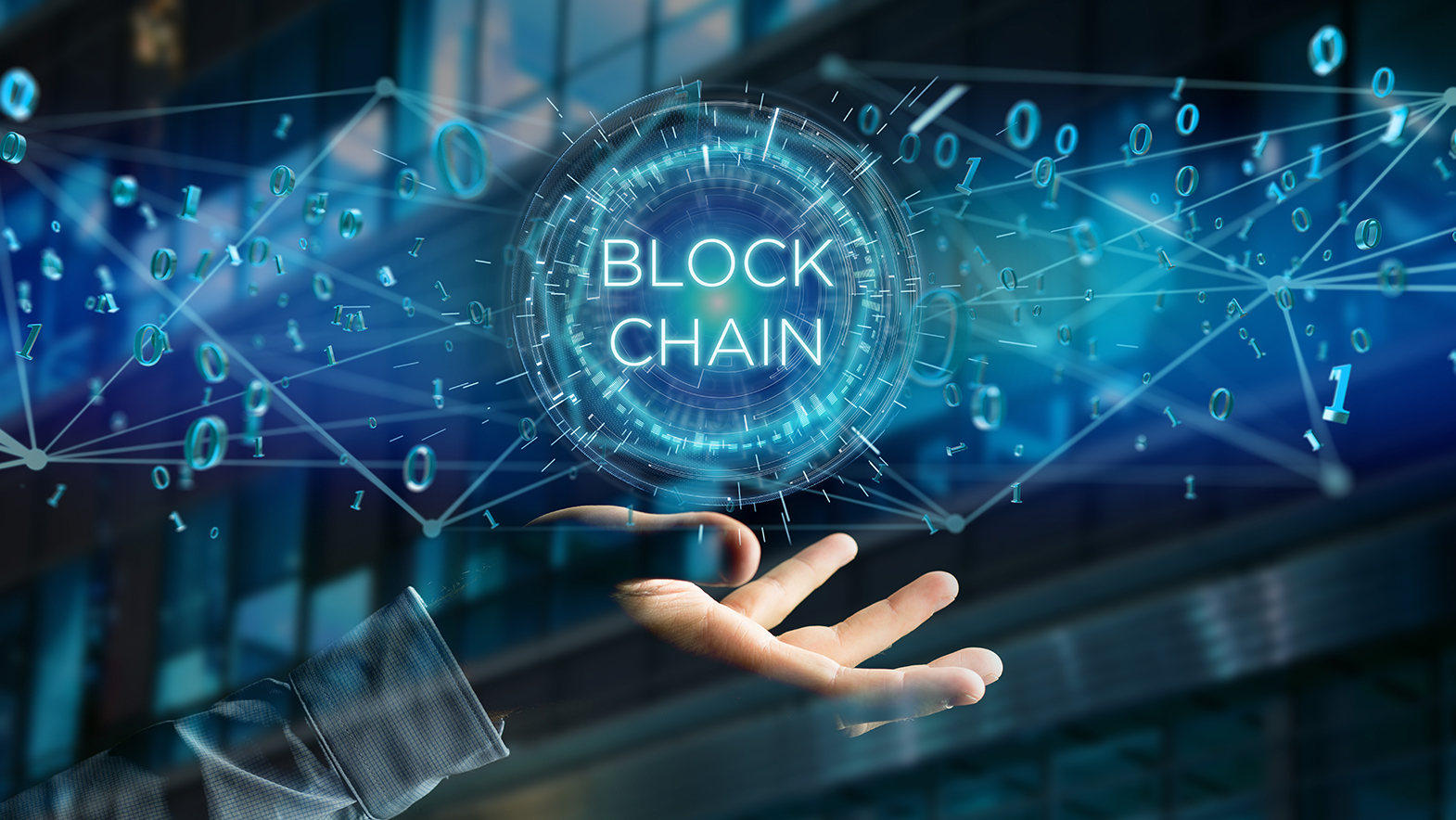 Blockchain Technology-The tech likely to have the greatest impact in the world has arrived and is not social media, the cloud, is not robotics or even artificial intelligence and you will be surprised to learn that is the core of the digital currencies being used on Bitcoin, Litecoin, Ethereum, and Ripple XRP to mention a few. 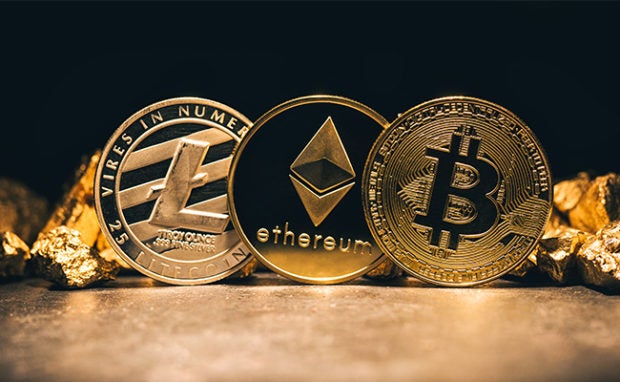 For the past decades, we have to know the internet of information, when you an email of a funny mean, I’m not actually sending you the original is actually sending you a copy of the image and email content. Like name indicated, Blockchain is a chain of blocks that contains data.

This technology was originally created in 1991 by a group of researched and was originally intended to time stamp digital documents so it was not possible to backdate them or to tamper with them. It went by mostly unused until Satoshi Nakamoto in 2009 to create the digital cryptocurrency, the Bitcoin network.

Blockchain is an open source distributed ledger, that has the interesting property that once data has been recorded inside a blockchain it becomes very difficult to change it.

How Does Blockchain work?

Each Block had the following 3 items in them: The Data, The Hash and The Hash on the previous block. 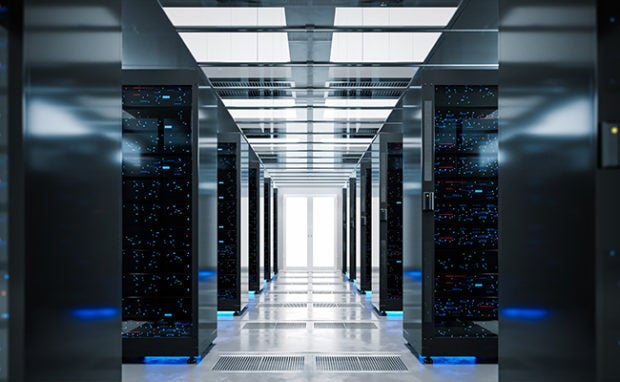 Depending on the type of blockchain will depend on the type of information it holds. Bitcoin blockchain, for example, Stores details about a transaction or contract. Details such as the sender, receiver and the number of tokens. 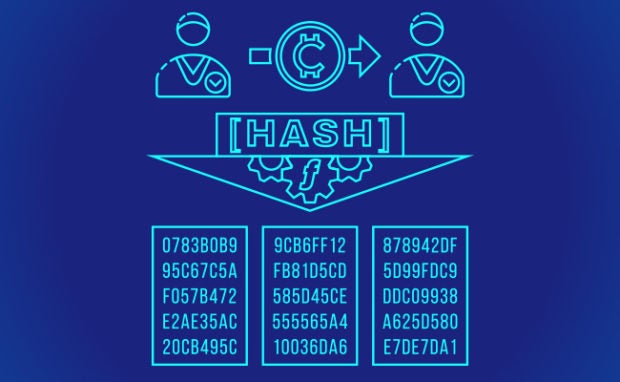 The hash of the previous block

This sequence effectively creates a chain of blocks and if this sequence what makes this technology so secure. 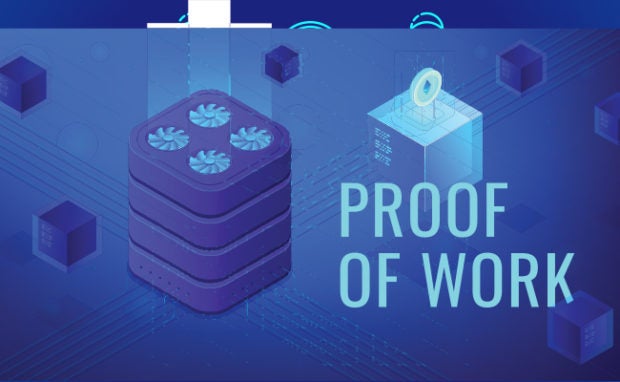 This is a mechanism that slows down the creation of new blocks(Hash Rate), in bitcoins case it takes roughly about 12 minutes to create a proof of work and add a new block to the chain But that not all the security features of a blockchain.