What to Do When Your Ex Violates a Restraining Order 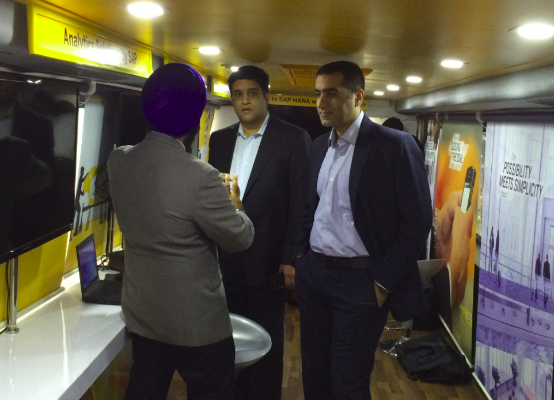 Pros and Cons of Restraining Orders

Domestic violence restraining orders, known as DRVOs for short, may help protect you and your children from violence or the threat of violence, but these orders have their pros and cons.

Unfortunately, abusers often ignore the law, and some may become angrier because you sought protection. The process of getting a DVRO might be complicated, depending on your home state’s laws.

Generally, you can get a protection order if your domestic partner has abused you in the past, and you have reason to believe the abuse may continue. You must also have a close relationship with the abuser: marriage, cohabitation or living temporarily with someone.

The close relationship can be defined as:

Different kinds of restraining orders include temporary, permanent, and more restrictive provisions, such as prohibiting contact at work or places you are known to frequent.

Steps to Take if an Abuser Violates the Protection Order

You should take the following steps when a restraining order is violated:

You can have the abuser arrested immediately if they violate the terms of the protective order. Violating the order may result in civil and criminal penalties. You and your attorney have the right to talk to the district attorney to learn how they plan to prosecute the case.

You may add impetus to prosecuting the case with criminal charges that could result in long jail sentences. You can also file a civil contempt of court charge for violating the protective order.

The abuser could be forced to serve five days in jail for each violation of the order, and persistent abusers often violate the restraining order many times. Contempt charges are very serious charges, and they should be held in reserve as a last resort against someone who continues to violate the order.