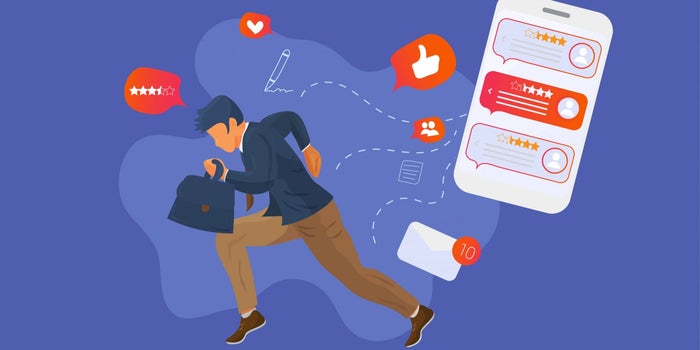 E-payment has become an indispensable and specialized tool for people across the world. How will it evolve in the next five years?

Region-wise, the Americas saw a rise from $29 billion in 2017 to $54.5 billion last year; Europe, $34.2 billion from $12.2 billion in 2017; and Asia Pacific, $22.7 billion, up from $12.5 billion in 2017. These impressive numbers by the KPMG Pulse of Fintech report bear testimony to the growth of the sector, which harnesses technology to improve financial services and is divided into five broad categories—payments, clearing and settlement; deposit, lending and capital raising; insurance; investment management; and market support. Over the years, fintech has made most inroads in the area of payments, thanks to the global penetration of the smartphone and internet, and less in the others.

It’s understandable then that startups, and big-techs like Alibaba, Revolut and Paytm are harnessing this technological edge along the financial services’ value chain to provide agile, efficient and differentiated experiences to the end-user. Banks have been the traditional gateway to payment services. With the fast pace of technological changes, however, this domain is no longer the monopoly of banks. Non-bank entities are cooperating as well as competing with banks, either as technology service providers to banks or by directly providing retail electronic payment services like AliPay, PayPal and Paytm.

What makes digital payments, which allow your smartphone to store money and transact digitally, so popular is the ease they offer. “Digitalization and the penetration of the innovation economy have swept Asia and have impacted every aspect of commerce. Today’s consumers are used to tapping into the world through a digital window; accordingly, they expect access to financial services through digital channels. This has fuelled a massive shift in how people buy, spend, save, borrow, and invest,” says Scott Galit, chief executive of US-based financial services company Payoneer, which has a strong presence in Asia Pacific. So what does the future hold for digital payments?

Galit believes the growing middle class in Asia Pacific has more disposable income, which highlights the region’s importance not only as an exporter but as an importer of goods and services. “While Asia has long played a crucial role in global cross-border commerce, there is now an incredible amount of inter-Asian activity as well. These newly expanded corridors have become an important vector of activity and opportunity,” he says.

Agrees Caecilia Chu, cofounder and chief executive of YouTrip, a financial technology startup based in Hong Kong and Singapore that caters to travellers. “Asia is a hotbed of fintech with the relentless pace of innovation driven by evolving consumer expectations. Challenger banks and mobile payments were almost unheard of five years ago but today have emerged to lead digital disruption in financial services,” she says.