Home AI What Retail Should Learn from AI Gone Bad 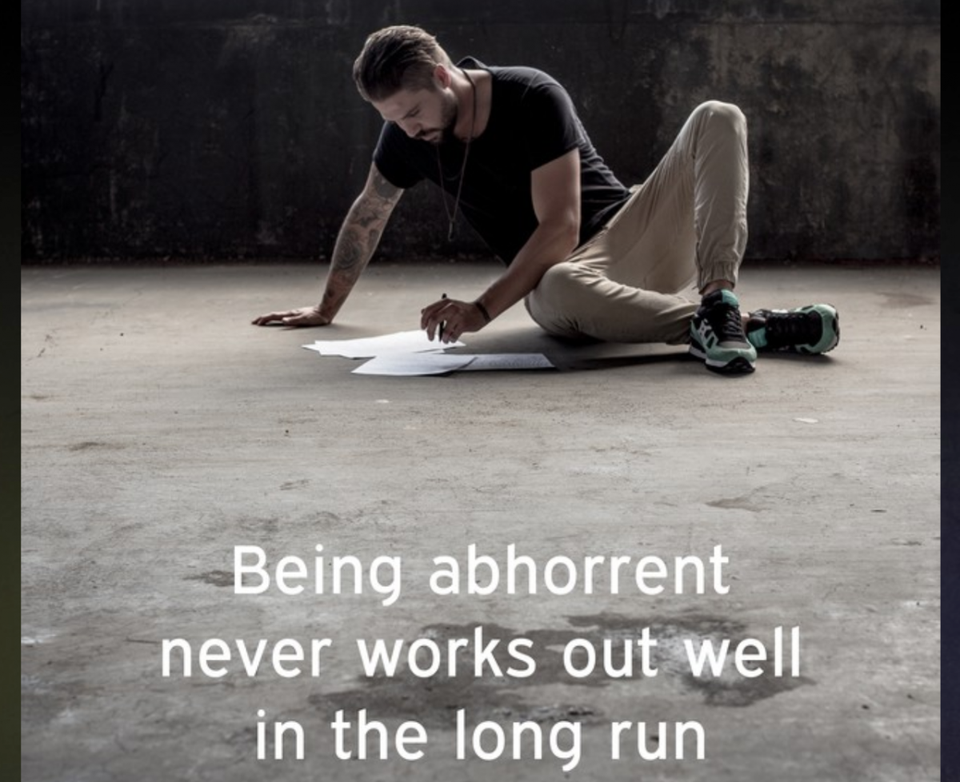 Retail AI-I have a new hobby. It is collecting stories about AI going off the rails. It is both amusing and somewhat horrifying, as you dig into these stories, but I feel that when AI goes wrong, it tells us more about ourselves than it tells us anything about the AI that went to dark places.

Some of my favorite examples of AI going wrong:

There are many more along those lines. But don’t imagine that these “off the rails” AI are only limited to research projects, or only limited to the early days of AI. Some more recent, and for businesses, more ominous examples:

Then, of course, there are the generative AI’s that create creepy things. My favorite is InspiroBot, which tries to design inspirational posters by combining an image and some line of text, and ends up somehow always sounding vaguely menacing. And don’t forget @EndlessJeopardy on Twitter, a bot that generates a Jeopardy-like trivia answer every hour, and awards points to the submitted questions that receive top votes from Twitter users. Sometimes the answers have a bit of a bot-generated feel, but usually that means even more creative questions submitted by followers.