What Parents Need to Know About Children’s Car Accident Claims 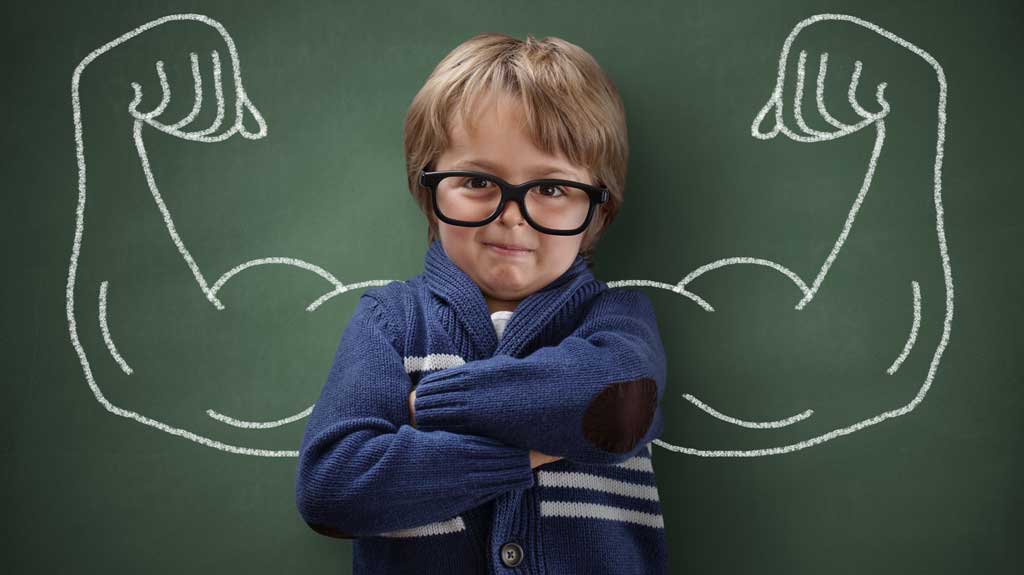 A car accident can be a frightening experience. That fear gets greatly amplified when children are involved. Every parent’s worst nightmare is something happening to their child. If your underage child or children were involved in a car accident, there are some important things for you to know about their case. There are many things about an accident claim for minors that differ from a claim for adults.

As with most legal processes, children under the age of 18, are bound by a different set of rules. One of those is that they are not eligible to file a personal injury claim. Instead, an eligible adult (usually a parent or guardian) will often file a claim on their behalf. There is also the option to wait on filing the claim until your child turns 18. While waiting would give your child the same ability to file a claim as anyone else, it does have its drawbacks.

The main reason you might not want to wait for your child to turn 18 is that evidence may disappear in the meantime, and their case might not be nearly as strong. If they are near their 18th birthday at the time of the accident, though, then waiting probably won’t hurt.

In most states, the statute of limitations for filing a car accident claim is two years. However, for minors, that two-year rule typically does not apply until they turn 18 years old. So, if you choose to wait for your child to turn 18 and file a case themselves, there won’t be an immediate rush to get the process underway.

Many states also provide the option for a further extension of the statute of limitations. Because children continue to grow, injuries are not always immediately recognizable. Some injuries do not become noticeable until a child has finished growing. As a result, an extension of the statute of limitations can be applied for another two years after the discovery of the injury.

That means that if your child gets diagnosed when they are 19 and a half, they will have until they are 21 and a half to file a claim.

The things that adults and children are covered for can differ slightly. Some items are eligible for compensation no matter what the victims’ age like:

These reasons for compensation are all generally the same for adults and kids. However, there are differences in some of the specifics. For instance, a child who suffers a permanent disability that may affect their ability to work in the future can get a lot more money for “Loss of earning ability” than most adults. The reason is that they would have had their entire working career ahead of them at the time of the accident.

Some compensation options you may be eligible for but that your child likely won’t be, including lost wages and housekeeping capacity.

If your child is old enough and has a part-time job, they could get some money for lost wages, but most children will not qualify. Since your child probably doesn’t do the majority of the housekeeping (and even if they do, the court won’t look upon that favorably), they are not entitled to compensation in this regard. Rewards paid for housekeeping capacity are designed to cover the need to hire a housekeeper.

Unlike with an injury claim for an adult, a settlement cannot simply be reached outside of court. The United States judicial system was designed to protect the most vulnerable. That means that any settlement agreement reached between the parties must receive court approval before it can legally be accepted.

The court will often appoint an ad litem to the child’s case to help ensure that their needs are being represented. While a parent likely has the best interest of their child at heart in a court hearing, they may have other personal concerns that they take into consideration as well. An ad litem will solely focus on the child’s needs above all else and represent them accordingly.

Parents typically want what is best for their children, but they are fallible people. One of the most common mistakes they make when it comes to their child’s case is thinking that they are best suited to represent them. While a parent is the best person for this job in most cases, there are certainly exceptions. To heal your child’s wounds, you need a doctor. To protect them legally, you need a Los Angeles auto accident attorney.

Compensation Is Paid Out Differently

When a settlement is reached and approved by the court, how that settlement is paid out will likely be much different for children than it is for adults. Adults tend to receive a lump sum payment. That money is payable upon the court ruling or the outside settlement of the case. However, the determination of how a child’s settlement payment will be made is based upon a decision of the court.

Some of the money may be released to the parents immediately to pay for the child’s medical bills. The majority of the settlement payment, though, will be held in a trust. That money will not be available to the child until they turn 18 years old.

How the funds get dispersed after your child turns 18 is also at the discretion of the court. The court could decide that all of the settlement funds will be released to your child upon their 18th birthday. The trust could also be set up to pay out the funds over a period of time. The first payment would come on your child’s 18th birthday, and subsequent payments would likely be made every year after that.

Make Sure Your Child Is Protected

To ensure that your child’s financial well-being is taken care of in the event of a car accident, you need to talk to an experienced car accident lawyer. A competent lawyer will be able to guide you step by step through the process of protecting your child’s future.

Flaws in Using Tech and How We Should Avoid That