What is the Significance of Euler’s Formula? 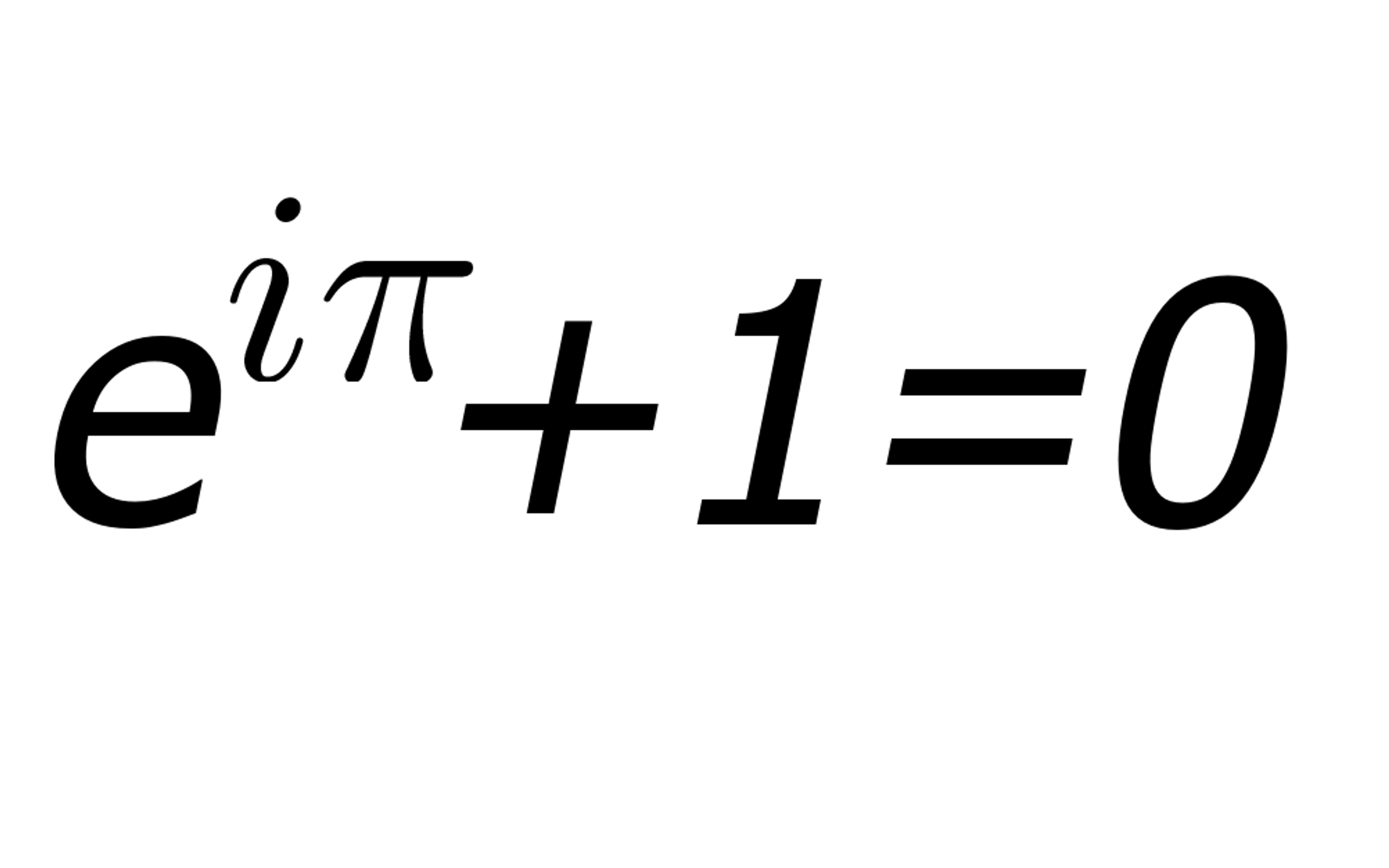 In the world of mathematics, which essentially deals with finding out relations and patterns as they exist in the natural world, there is a specific branch in mathematics called Geometry that tackles the challenge using forms and shapes. In this article, we are going to see a particular relationship called Euler’s Formula that was found by Leonhard Euler, which helped us in many ways to get a grip on a particular set of shapes.  As is the case in arithmetic which deals with an infinite array of numbers, the same is the case with geometry which tries to explain the properties of infinite many possible shapes and forms.

Speaking of shapes and forms, no shape is as popular as the pyramids, which have been created thousands of years ago and still are an object of fascination. Now, the pyramid is a good example of a polyhedron as a polyhedron has as many faces just like a pyramid does, and then these faces meet at edges as one can distinctly notice in the many pictures of the pyramid, and then those edges meet at vertices or corners. Such is a polyhedron with faces, edges, and vertices, and Euler found that they are all inter-related.

So, do all the 3-dimensional shapes actually have faces, edges, and vertices, and thus, does Euler’s formula can be used in any shape? Well, let us consider a shape so universal that almost all celestial bodies have this form which is the sphere. In a sphere, there are no edges or no vertices, and hence it is not a polyhedron. Prisms and pyramids are popular examples of a polyhedron.

Now, what is it that Euler noticed about these polyhedrons? Below is the formula he gave:

Now let us consider some common shapes and see how this formula fits.

In a pyramid, there are six edges and four vertices, and four faces.

What is the Internet of Things?