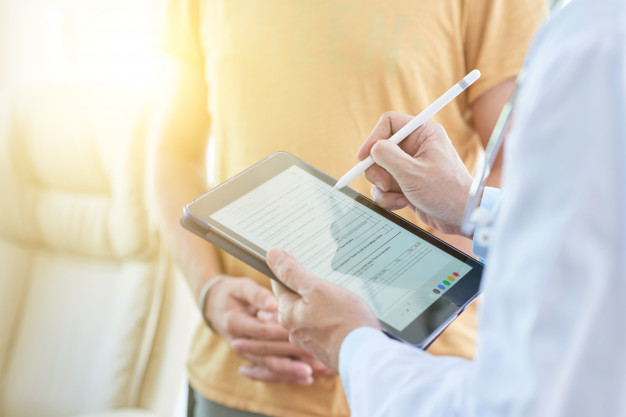 Cerebral palsy (CP) is a group of disorders that affect muscle tone, posture, and movement. In most cases, CP is caused by damage to a child’s brain, which usually happens at birth or when the baby is a newborn. The symptoms of CP may not be obvious initially, and there are cases where a child is not diagnosed with the disorder until they are school age. The average diagnosis occurs around 18 months.

Because there are many different types of CP, there are also a variety of symptoms. In addition, because CP can range from extremely mild to extremely severe, the symptoms may vary depending on how severe the case is in a child. One of the most common things doctors look for are specific movement problems. Because CP is a group of motor function disorders, the movement problems will depend on what part of the brain was injured.

Spastic cerebral palsy is the most commonly diagnosed type of CP. Children with spastic CP have stiff muscles which can be located in the upper, lower, or both parts of the body. The stiff muscles may also be on one or both sides.

Children with spastic CP do not move smoothly, and their movements may seem jerky. A child with a mild case of spastic CP may just have stiffness in one hand, while a child with a severe case may require a wheelchair. The most common symptoms of spastic CP include stiff muscles, exaggerated or jerky reflexes, and problems with fine motor skills.

Also known as athetoid cerebral palsy, dyskinetic CP causes problems in controlling muscle movements. Children with this form of CP may have twisting or abrupt movements. Common symptoms for dyskinetic CP include:

Ataxic cerebral palsy is rare, but it still occurs in around 5 percent of cases. Ataxia means “without coordination and without order.” The condition is caused by damage to the balance center of the brain which controls fine-motor skill commands. Damage to this area of the brain results in poor coordination and balance. Other symptoms include:

The most common symptom of ataxic CP is when a child walks with their feet wide apart because of a lack of depth perception and inability to balance. Children with this disorder may also have vision and hearing problems.

Diagnosis of any type of CP usually begins when parents notice developmental delays, normally between three and 18 months, although there are times when the child may not be diagnosed until they are school age. Your doctor will use tests specifically designed to determine the child’s impairments, including vision and hearing tests.

If you believe your child has symptoms of CP and you think the disorder was caused by negligence, contact an attorney today to learn what rights you have under the law. Often, this disorder is caused by a medical professional’s mistake that resulted in a brain injury in the newborn. If this has happened in your family, you may be able to file a claim to get help covering your expenses.

How To Harden Supply Chains In Times of Disruption

Reasons why Web Design plays a vital role in SEO