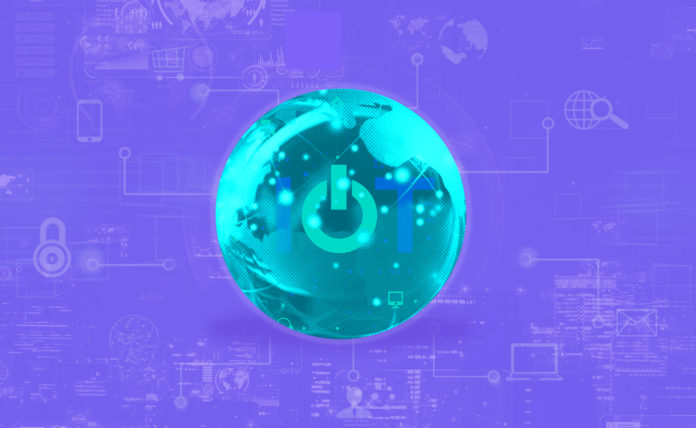 Nanotechnology IoT- As IoT matures, the sensor itself or the nerve of IoT architecture, will be deeply upgraded with sensitivity down to the molecular level. The nanosensors will be able to detect micro modifications in pressure, temperature, or chemical composition. This will allow us to collect far more precise data and measure things that can’t be measured today.

The range of possibilities offered by nanosensors will change how we conceive, make, and use IoT. If we take one sector as an example, the food industry, IoTs are today mostly present in the production process.

Nanotechnologies will further bring us as far as the end-user by detecting potential health risks in each refrigerated chicken box. We can imagine that sensors all along the food cycle will drastically reduce the risk of contamination and relieve the fastidious tracing with an individual serial number. This becomes possible with a dramatic drop in size, cost, and energy needs for sensor production and installation.

The question of batteries is at the core of an IoT deployment can be problematic. It represents a substantial part of the cost during the deployment but even more for the maintenance. If you can upscale the battery duration by 10x or 100x, but also conserve the battery capacity through time by multiplying the number of the charge cycle, it is a huge disruption for the number of IoT driven economic sectors, starting with electric autonomous cars.

The battery’s size will also be impacted––smaller for better capacities, unleashing business models until now stuttering, like rural autonomous deliveries or drone transportation on long distances.

The likely overall effect of nanotechnology meeting IoT will be a considerable drop in price (across the entire lifecycle production, installation, and maintenance), mostly due to the reduction of their sizes.

Straight from the prototyping phase, the cost of new IoT solutions can be cut by 97%–allowing new start-ups and innovators to enter the market.
This innovation can answer the increasing demand for IoT components, especially microchips, in a decentralized way. The billions of devices planned to join the market in the future won’t match environmental criteria and the flexibility needed to reach an agile production system without nanotechnology.

Another characteristic of nanotechnology, and nanomaterials, is that it can offer robustness beyond imagination. As an example, some nanomaterials make glass bend instead of break, providing an incredible resistance to pressure and shock.

Things You Need to Know About Database Replication