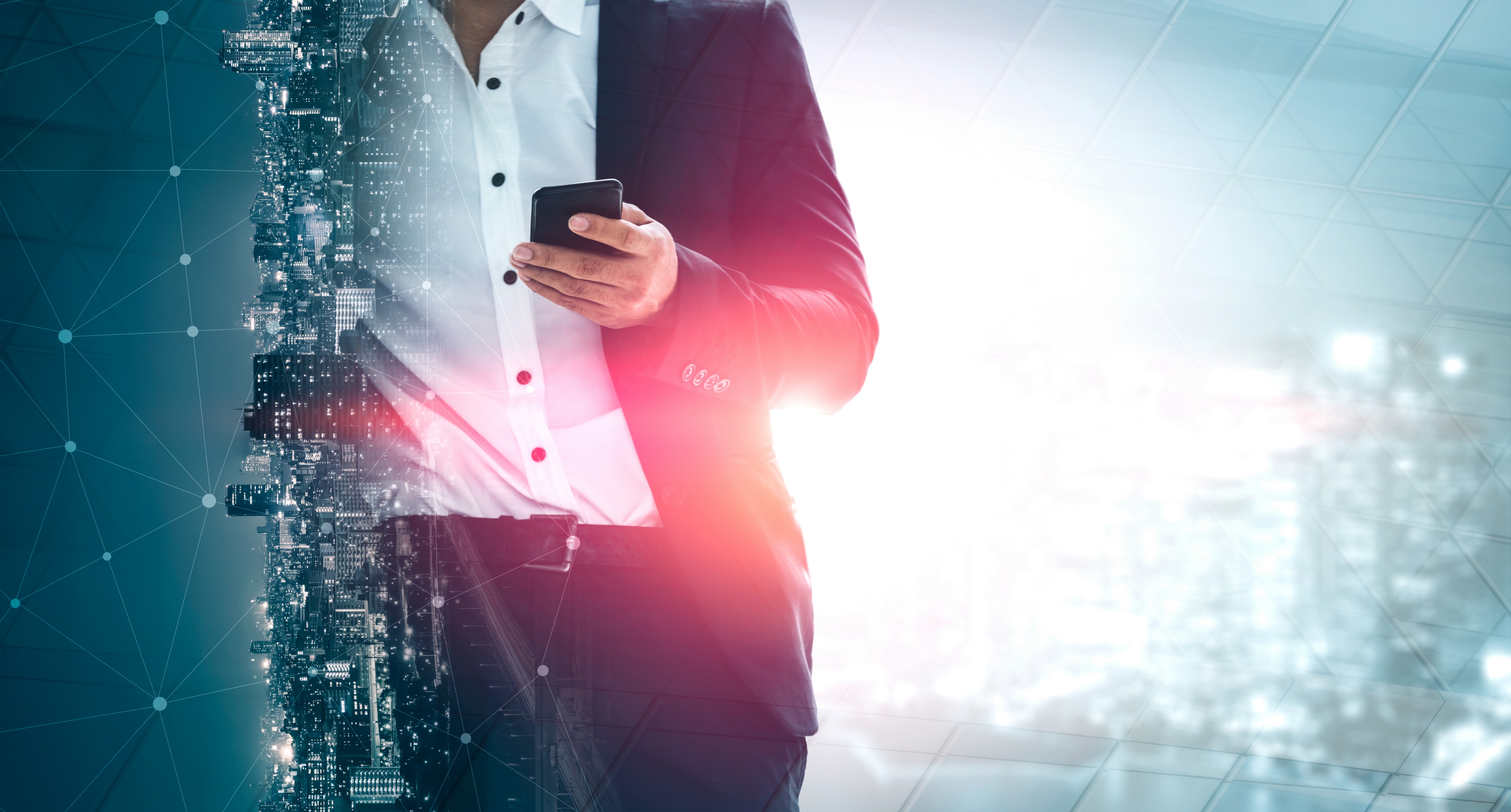 The number of IoT devices are expanding and so is the Data behind it.

IOT BIG DATA- IoT devices or interconnected devices and the data behind it is expanding at a humongous rate. The increased dependence in capturing and relaying different data sets, powers organisations with insights giving them an umpteen power that was previously unknown.

Utilising all the IoT data captured from sensors, requires an effective analytics strategy which responds in real-time. The application of Internet of Things (IoT) applications has grown exorbitantly, thereby generating big data that forms the input for intelligent data processing. Today, IoT and Big Data are more intertwined then they were ever before. Speaking pragmatically, the demand for Big Data is driving IoT adoption and vice-versa. Both these disruptive technologies are amassing a powerful positive-feedback loop making them imperative to the business world.

Here is how a positive data loop is created courtesy- Big data and IoT Sensors:

This is the most understandable link between Big Data and the IoT. The more IoT devices there are in the business, the more data they will generate, and the bigger data mining opportunities businesses will have.

• Both are Registering Growth

If estimates are to be believed, the number of IoT devices will grow to 25+ billion by 2022. Likewise, the big data industry is also projected to grow.  IoT and Big Data are both among the fastest growing fields in disruptive technologies.

Both Big Data and IoT have become quintessential to the modern day living. Image a day without your wearables! Difficult isn’t it?

The same applies to businesses as well as their data dependence on IoT sensors grow. If businesses don’t take an advantage of Big Data, they will be blind to the challenges and equally blind to the opportunities they could leverage. And if IoT sensors remain “dumb,” businesses won’t be able to capitalize on all of the automation and efficiencies such as automated data collection.

Talking about Big Data and IoT, this might be the easiest commonality to overlook, but one of the most significant. Big data and IoT both enable real-time, on-demand action in a way which was not even possible a few years ago. Data analytics can help a bank to identify a fraudulent credit card transaction while it is taking place, or make it possible for an airline to adjust its flight schedule in real time to mitigate the effects of a weather disruption. Similarly, IoT-powered homes can shut off the valve to a leaky pipe the instant it detects a leak, or send the owner an SMS about a broken window, at the instance when it is smashed.