Home Cloud Using the internet without the Amazon Cloud 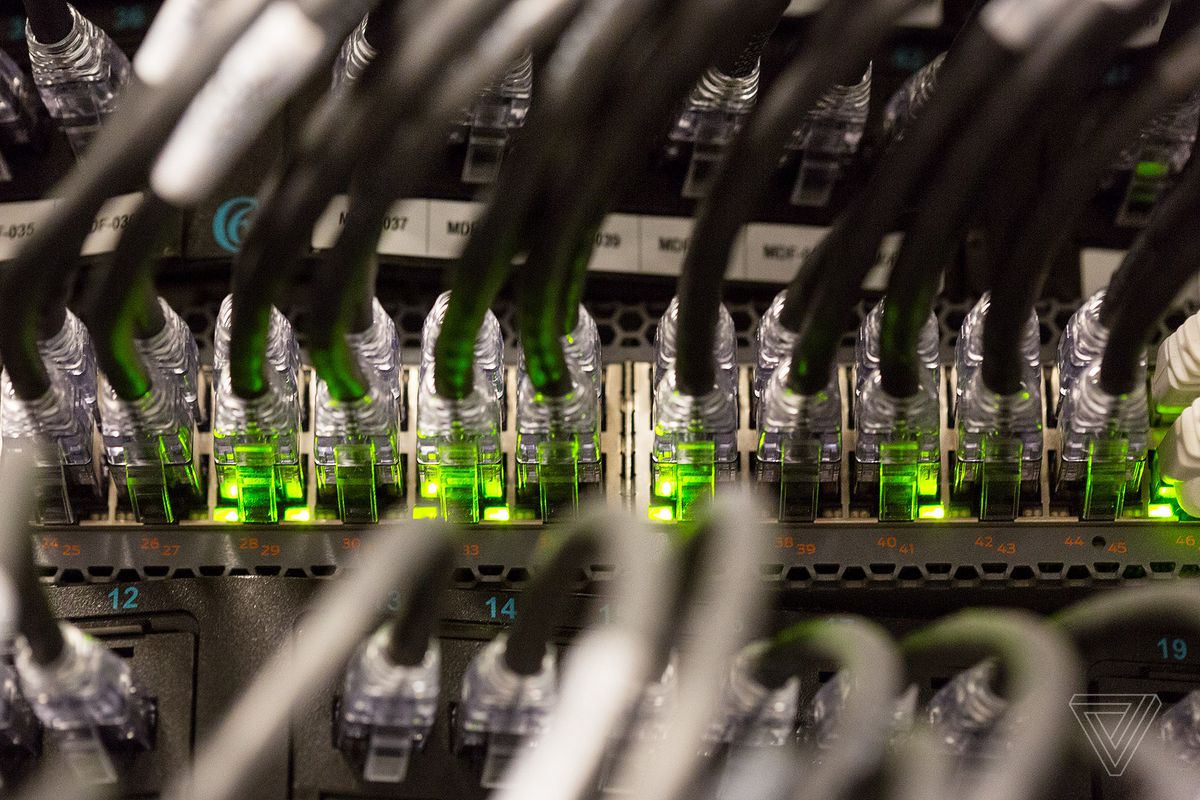 Amazon servers make up so much of the internet that it can be hard to separate the two. As of last year, Amazon Web Services controlled roughly 40 percent of the cloud market, running the backend for Netflix, Pinterest, Slack and dozens of other services with no visible connection to the company. Because the Amazon partnership is rarely explicit, AWS becomes a kind of invisible infrastructure, like water mains, submarine cables, or any of the other hidden pipes we rely on without seeing.

When AWS starts to fail — like it did in March and again in June — it can seem like the entire internet is collapsing. Unless you know which services in particular are running on AWS servers, you won’t know difference between an cloud failure and a submarine cable break.

But that system doesn’t have to be invisible. Developer Dhruv Mehrotra has made a plug-in that will disconnect you from AWS entirely, using the system’s public IP list to block every connection to an Amazon server. Technically a MacOS port of an earlier tool for Linux, Mehrotra’s program lets you see what the internet would look if Amazon Web Services suddenly ceased to exist.

The program lives on Github, so installing it requires a little Terminal-wrangling — but once you get it running, you’ll be in for a remarkable view of the internet at large. Entire services are missing, so you won’t be able to listen to Spotify, book a flight on Expedia, or look at rooms on Airbnb. Even where websites load, there may be holes punched out of them — missing images, embedded apps, or entire ad networks.

It’s not something you’ll want to use for too long (the internet is better when it works, it turns out), but it’s a view that’s well worth taking in, if only to taste the sheer scope of Amazon’s server empire.