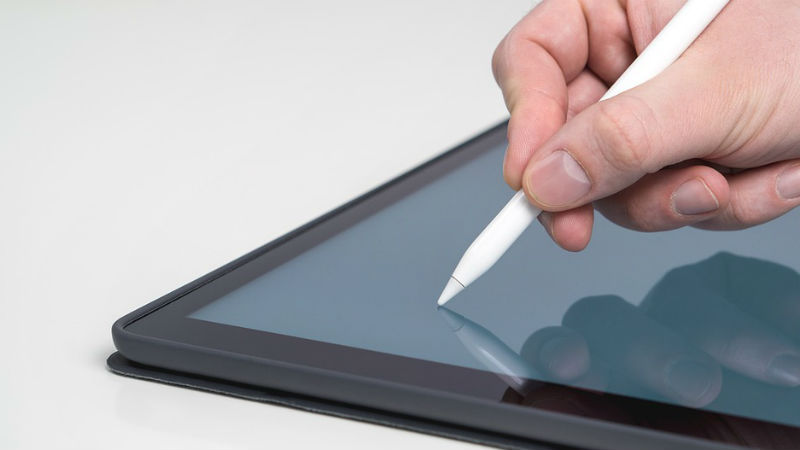 Six companies, including Google, have joined the Universal Stylus Initiative (USI) to support the advancement of an open active stylus standard. With numerous styluses available in the market for different smartphones, tablets, and computing devices, the ones with active features are rarely compatible with varying brands. USI was formed in 2015 to develop and promote an open industry specification for an active stylus. It plans to define industry standards for interoperable communication between an active stylus and touch-enabled devices.

With the joining of Google and five other companies, the USI membership has reached over 30 companies. Google has joined as a promoter member in the USI. Other names include MyScript and Tactual Labs who have joined as contributor members, while 3M Touch Systems, Lattice Semiconductor, and Maxeye Smart Technologies Co have joined as adopter members.

While major technology companies like Intel, Dell, LG, and Lenovo have already backed the project, others like Samsung, Microsoft, and Apple haven’t come on board.

Styli are pen-like devices that work with modern touch-screen smartphones and tablets. It contains sensors that detect pressure, movement and orientation of the pen. Most smartphone manufacturers sell proprietary styli that work on just their handsets.

Peter Mueller, chairman, USI, said, “USI’s newest members span a wide range of industries and products across multiple consumer and business markets. This healthy mix demonstrates the versatility of the USI 1.0 specification, creates fertile ground to spark innovation and points toward the growing strength of the active stylus ecosystem worldwide.”

With the USI 1.0 specification, the initiative plans to bring a new generation of active styluses that provides users an interoperable experience across make, model and form-factor. It also promises to enable new usages for active styluses, like multiple styluses working on a single device, simultaneously.

It is interesting to note that Android 6.0 Marshmallow and higher supports a standard data format for Bluetooth stylus connections over Bluetooth, Bluetooth Low Energy (BTLE), or USB.