Understanding Big Data: You have it, but how do you get value from it? 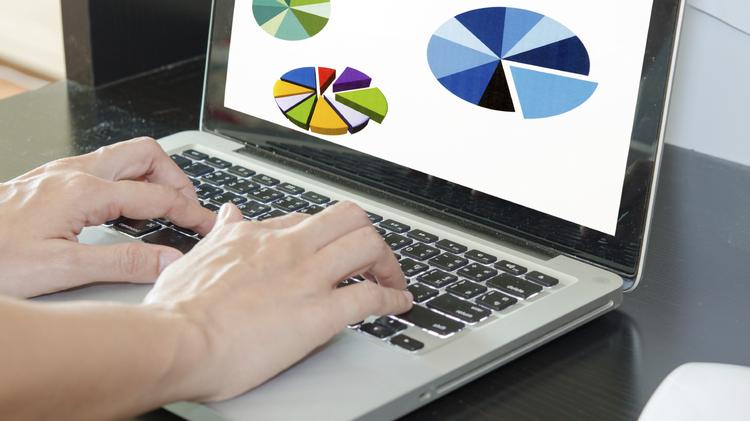 A much-touted benefit of adding sensors to products and connecting them to the internet is the ability to capture everything that is going on with your products. Knowing this information in detail is useful, and it drives companies to start collecting and storing different types of data. In the beginning, it became evident there was so much information that the analytical tools everyone used for decades no longer worked.  That is when a new buzzword — Big Data — and a new approach to analytics were invented. The method uses analytical algorithms to answer four critical questions about the products the data comes from.

The first question that can be solved by delving into Big Data, is the same question we have been answering with standard analytics on smaller data sets: What happened? This is called “descriptive analytics,” and as the name implies, the results of looking at the data describe things. The classic example of data collection and analysis to determine what happens is the flight recorder in every commercial airplane, usually called the black box. In the past, this was a simple recording device that kept track of speed, altitude, position of various moving parts on the plane, and fuel. The device is read after an event and investigators analyze that data to see what happened. Today’s device record similar information, just a lot more of it and far more often. The extra details give a far more accurate answer to the question, what happened?

Why did it happen?

The next question that Big Data can answer is why did it happen? Because there is more data and more accurate information, investigators can determine the cause(s) of an event, which is called diagnostic analytics. The event being studied may be something catastrophic, like why a machine stopped working or some aspect of a device failed. Or it could be information that describes why a user of your product used a particular feature. A smart thermostat will record that a user set the inside temperature to a higher value, and a sensor on windows and doors can tell a home automation system that a large window is open. From this, we can deduce that the user turned up the temperature because cold air was coming inside.

When it comes to Big Data, the question that the company making a product really wants to know is “what will happen?” The application of predictive analytics is excellent because someone monitoring the data can make changes to the system the data is coming from in order to avoid an event, or to improve some aspect of the system. A great example of this is a simple sensor on the drive shaft of a car that measures vibration. If it starts to sense a lot of vibration, then predictive analytics can determine that this vibration usually exists right before the bearing that holds the shaft is about to fail. The owner is informed, and the bearing can be replaced.