How should the UK handle big data? 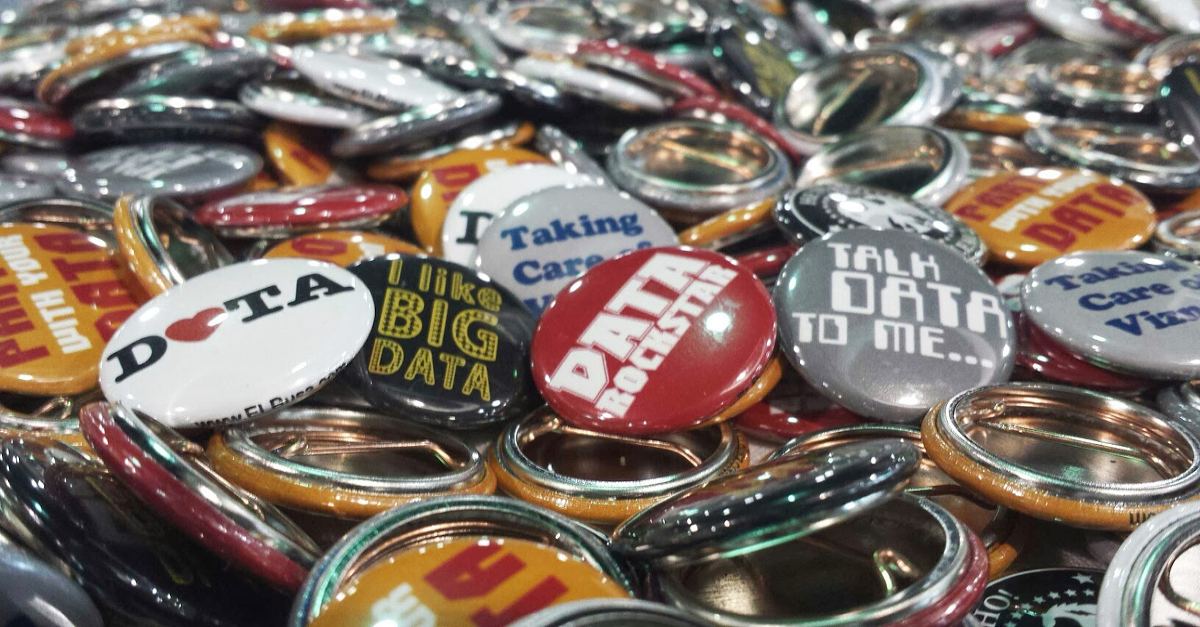 The UK’s approach to big data differs from the USA’s, where ‘big data’ is now just ‘data’.

“There’s no need for a big data strategy [in the USA],” says Teradata CTO Stephen Brobst. “We just call it a data strategy.”

Brobst is referring to the difference in perception between his home country, where ‘big data’ has almost vanished as a term, to the UK, where we at Computing still see it every day.

“What do you call this?” Brobst asks, holding up his mobile when we meet him at the Teradata offices in London. “A smartphone? I just call it a phone. If something is everywhere, why call it by a different name?”

The UK’s approach to data is more siloed than the USA’s; dedicated big data teams are still A Thing, as are specific job postings like Big Data Engineer and Big Data Lead (any Linkedin search will run to several pages).

Brobst is passionate about data; he particularly admires the Silicon Valley strategy of putting out free services just to get access to users’ information. He tells us that the Valley is far ahead of the rest of the world in analysing that data, although some industries – like financial services – are on par.

AI is transforming analytics, especially with the addition of deep learning functions. While the idea is not new, “It’s taken 50 years for the tech to catch up.” It was only around three years ago that researchers began to create the binarised neural networks necessary to enable deep learning, although already deep learning AI is performing above humans in some areas, like image recognition.

Brobst agrees that AI washing is a problem. He believes that a defining characteristic of artificial intelligence is “Are you learning?” Deep Blue, for example, was pure brute force computing: not AI. Google’s DeepMind, though, is (Go, which DeepMind was created to play, is less procedural than chess). However, Brobst acknowledges that most artificial intelligence has a very narrow range of operation: DeepMind cannot play chess.

Big data and AI go hand-in-hand; either would be much more difficult to do without the other. Brobst knows this, and acknowledges the importance of data – whatever it is called. He has done so for years: in the late 2000s, he was appointed to the President’s Council of Advisors on Science and Technology (PCAST), where he co-authored a report called ‘Designing a Digital Future: Federally Funded Research and Development in Networking and Information Technology’. The first paragraph of the executive summary, delivered in 2010, recommended that all federal agencies should have a big data strategy.