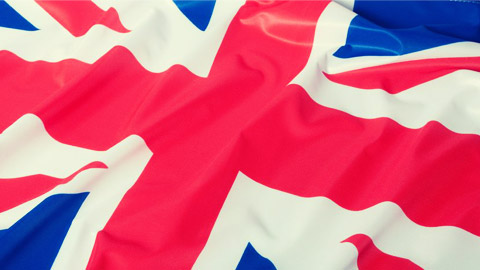 The day before Brexit, Innovate Finance has put out a report hailing a record 2019 for the UK’s fintech scene and predicting a a rosy future.

UK fintech- In 2019, the UK smashed its fintech investment record, notching up $4.9 billion of capital raised, surpassing the $3.6 billion the previous year and catapulting the country to second in the global rankings for VC investment.

Fintech firms in the UK attracted more capital and completed more deals than the rest of the top 10 European countries combined. Seven of the top 10 deals in Europe involved UK fintechs, with Greensill leading the way with an $800 million round and OakNorth bagging $440 million.

However, the scene on the continent saw its own impressive growth, with total investment hitting $8.5 billion, up from $5.7 billion. German digital bank N26 raked in $470 million, with payments outfit Klarna raising $460 million.

The report cites Ben Mareel, co-founder of Breega Capital, who puts some of the growth in the UK and Europe down to the open banking revolution, with PSD2 creating “a very fertile environment for fintech in Europe”.

Elsewhere, the US regained top investment spot from China, which saw its numbers plummet from $26 billion in 2018 to just $1.8 billion last year. Indian fintech investment reached $3.8 billion, bringing it to third in the world and Brazil more than doubled its investment figure to reach $859 million.

Looking ahead, the report avoids delving into the consequences of Brexit, instead arguing that there there are still opportunities for investors and startups, and that “there is plenty of optimism”.

The optimism is not shared by everyone. Earlier this week, an independent review commissioned by HM Revenue warned that Brexit could leave the financial services industry with a severe skills shortage.