How does an enterprise IT administrator decide which cloud computing company provides the best value for his particular system? Use cases, naturally, dictate this answer. 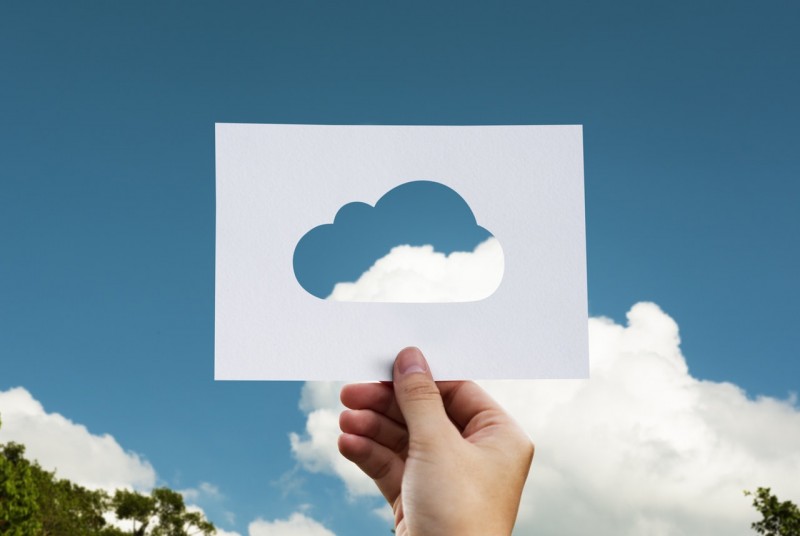 Top Cloud Computing Companies-It’s no surprise to those even slightly informed in the IT business that hybrid—which combined both public and private cloud elements—is now the standard choice for enterprises seeking cloud providers. Data management systems that can combine control of public cloud services and on-premises applications on a single screen is the nirvana that all IT administrators want to achieve. It’s all about choices—and having the ability to make them on demand, if necessary.

Enterprise IT administrators make buying decisions on which cloud vendor is best for his/her particular system based on how they best match specific use cases. Does your company deal in personalized customer information or classified scientific data? Is it regulated by such laws as GDPR or CCPA? Does it do global business, or is it mostly local or regional?

As for general guidelines on comparing pros and cons of cloud providers, a rule of thumb is this: The larger the cloud computing provider, the more tools and applications will be made available for subscribers. Consequently, the smaller the provider, the fewer features will be available, but the smaller vendors virtually all provide more personalized services (such as helping customize configurations).

Some hybrid and public cloud vendors are better at some applications than others. Some are set up for localized/regionalized business, rather than global trade. All of the companies on this list offer tools for compliance guidelines for the European Union’s General Data Protection Regulation (GDPR) and the upcoming California Consumer Protection Act (CCPA), which goes into effect Jan. 1, 2020; no cloud computing provider worth its salt wouldn’t make them available.

Value proposition for potential buyers: Amazon Web Services went online before anybody else in 2005, offered impressive and inexpensive services, and now owns about 32 percent of the cloud services market, led by its storage and computing services. This is a massive lead over No. 2 Microsoft Azure, which is gaining marketshare but still in the low double digits (about 12 percent) neighborhood. AWS simply has a huge head start in the market, the widest array of services and the largest data center presence in the world. CEO Jeff Bezos continues to plow billions of dollars into data center expansions, storage and people to run it all. AWS is known as a public cloud solution but offers numerous services to connect on-premises installations to the cloud. It serves as everything from burst capacity to disaster recovery and much in between.

To Take Under Advisement:

Value proposition for potential buyers: Microsoft, the largest software maker in the world for more than a generation, is one of the few vendors that can offer a fully contained hybrid cloud solution because of its massive on-premises legacy through the Windows, .Net and MS Office franchises. The company has been intentional from the beginning in tying all of its assets into the same infrastructure. Azure services are built on Windows Server, the .Net framework and Visual Studio, making lift and shift of on-premises apps to the service relatively painless. Nonetheless, since the replacement of CEO Steve Ballmer by Satya Nadella five years ago, Microsoft has opened itself and its software to outside development. It has embraced Linux, containers and Kubernetes with a strong handshake and now supplies considerable support for those open source products. Microsoft also provides Azure Stack for cloud developers, which essentially enables users to replicate an entire Azure environment on premises.