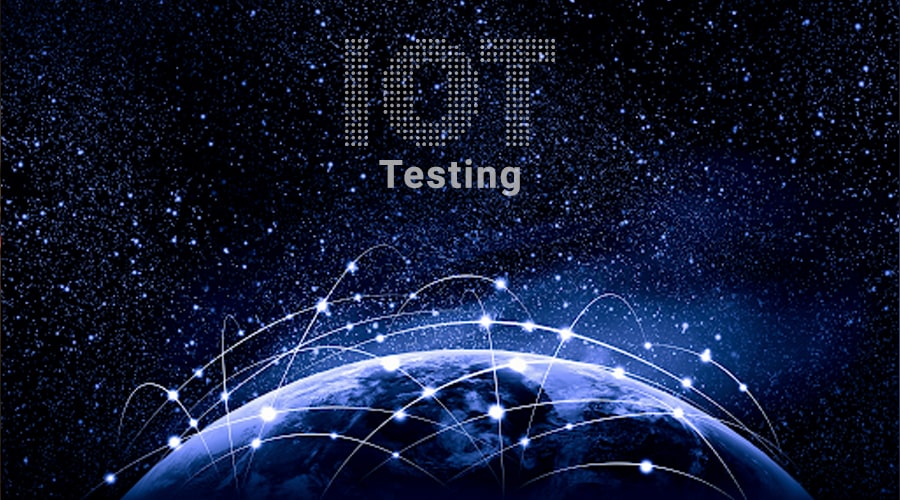 WORLD OF IOT- By the year 2025, the number of IoT devices is expected to rise to 75 billion devices.

As believed by the industry experts, IoT will be the frontier for the Industrial revolution 4.0. We are already living in a world connected by things and driven by technology. As the Internet of Things (IoT) venturing to transform the technological world, its definition is not confined to creating smart devices. It is an amalgamation of hardware, software and internet that map out the transformation from a physical world of technology to its digital counterpart.

Every device we use generates data. In fact the amount of data that is generated on an everyday basis becomes overwhelming for some organizations. With IoT, the data generation becomes expounding. If we have to observe the impact of IoT in the current pandemic scenario, we will be amazed at how IoT has touched almost every aspect of the healthcare sector. From the sanitation of buildings to minimizing the transmission risk of COVID by integrating IoT sensors in the hospital devices, the technology has played a crucial role to mitigate the spread of COVID 19.

But the contributions of COVID 19 is not limited to healthcare setting, it has been heavily deployed in the automobile sector, banking sector and others. In a broader overview, IoT will be the catalyst for 5G adoption, as well. The report suggests that by the year 2025, the number of IoT devices is expected to rise to 75 billion devices.

IoT testing strategy is necessary to diversify the apps, devices and networks/channels on which IoT runs, to ensure that the data generated by IoT is safe and secure and is not susceptible to malware and that the operations are seamless.

1. Sensor-protocol Compatibility Testing: This testing ensures compatible and efficient communication and interaction across sensors and devices. For example, applications such as Bluetooth, ZigBee, Wi-Fi are stimulated to check the compatibility of IoT devices.

2. Device Security Testing: Since IoT involves collation of data from various sources, along with interconnection between different devices, testing the device’s security becomes paramount to mitigate the risk of cyber attacks and malware.