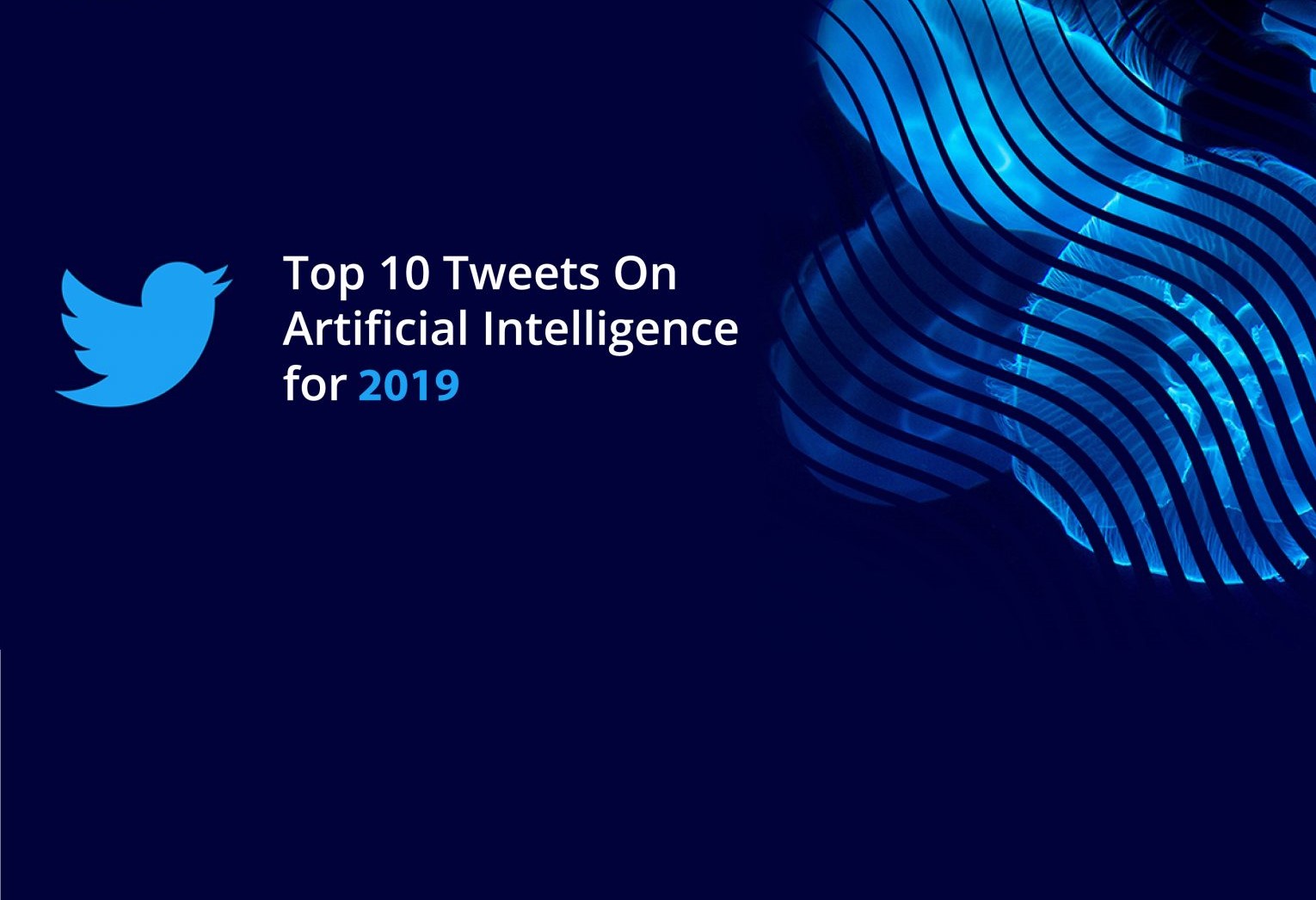 AI TWEETS- 2019 will go down as a year of many developments in the artificial intelligence landscape. Besides millions and millions of tweets on new innovations, AI was at the centre of constant brainstorming among experts, researchers and influencers. With the year 2019 coming to an end, here are our top 10 tweets that we found very both thoughtful and intriguing in the context of artificial intelligence (AI).

In January 2019, Demis Hassabis, Founder & CEO DeepMindAI introduced with his tweet AlphaStar, the first AI  to defeat a top professional player in StarCraft which is one of the most challenging Real-Time Strategy games. In a series of matches, AlphaStar beat Team Liquid’s Grzegorz Komincz, one of the world’s best professional StarCraft players. Demis highlighted that the technology behind Alpha Star could also be used for other applications such as weather prediction.

Andrew NG, one of the most influential AI experts in the world and founder of Coursera, announced AI For Everyone on his Twitter targeted for all kinds of professionals to get started in AI. At a time when the world is moving towards democratising AI for all, the course has been highly appreciated by Twitterati.

The following was one of the first few tweets from Geoffrey Hinton, one of the pioneers of on artificial neural networks after he got started with Twitter. Also known as “Godfather of Deep Learning”, Hinton celebrated the winning of the Turing award along with Yann LeCun and Yoshua Bengio.