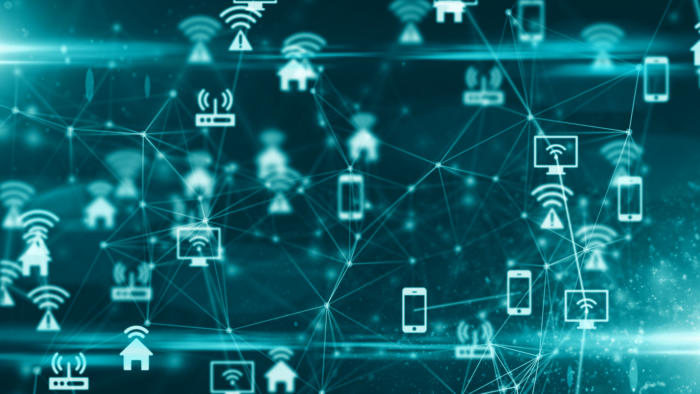 The time to deal with IoT security is now

The time to deal with IoT security is now. In most cases, I try to turn a skeptical eye on hyperbole. So when a cybersecurity expert tells me that IoT security is a “ticking time bomb,” my initial reaction is not to worry about an upcoming “security apocalypse.”

But I am already worried about security in the Internet of Things. So, I took the opportunity to ask Srini Vemula, global product management leader and security expert at SenecaGlobal, what’s really at risk as we hurtle toward 2020 and an estimated 20.4 billion connected devices.

Why is IoT so vulnerable?

First off, I wanted to know why the IoT is so vulnerable. According to Vemula, the “minimal footprint” of IoT software and hardware cuts down on traditional malware protection strategies. Plus, Vemula said, buyers of consumer products — ranging from children’s toys to pacemakers and cars — are not primed to think of security issues. On a larger scale, he added, “critical infrastructures like electricity, irrigation and defense are now connected,” creating juicy targets for digital mayhem from criminal gangs to rogue nations.

The problems are hardly theoretical. Apparently, IoT malware has already infected more than 1 million organizations. Everything from ransomware to hacking into healthcare, manufacturing, and media is already costing big bucks leading to myriad lawsuits.

Vemula laid out some of the biggest IoT-related security problems that have already occurred:

Despite these examples, and many others, many companies still think IoT security is something they’ll need to worry about in a few years. Not surprisingly, Vemula believes that approach is dangerously complacent.

How can enterprises boost their IoT security?

Fortunately, it’s never too late for companies to take action to mitigate their IoT-related risks. Vemula shares a handful of actions he says can make a real difference: