Home AI Three Ways AI is Reshaping the Music Business
It’s time for the industry to discuss how the technology can be used to improve quality, speed, functionality, and even drive top line revenue and creative growth in 2019 and beyond 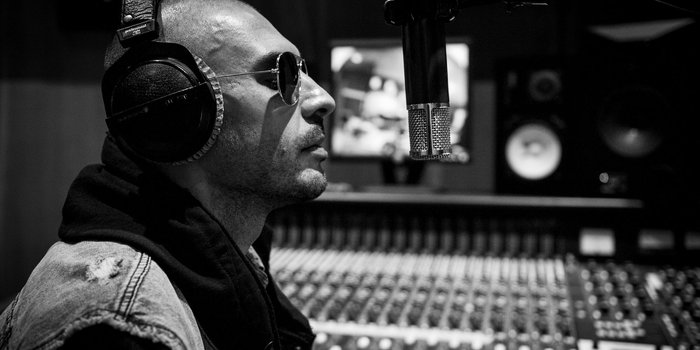 AI Business- The role of artificial intelligence (AI) tools in business and the global economy is a hot topic across industries. This is not surprising given the fact that AI has the capacity to effect tremendous transformations in the way businesses interact with their respective consumers. This future of a business landscape reshaped by technology is no longer something organizations can ignore. The fourth industrial revolution is in full effect, and companies, particularly in the music business, need to prepare a new set of strategies if they are to adapt and take full advantage of AI’s wave of change.

How impactful will AI be? Well, according to a recent report by McKinsey, 70 per cent of companies will likely adopt at least one type of AI technology by 2030. The same report says AI also has the potential to deliver additional global economic activity of around $13 trillion by 2030, or about 16 per cent higher cumulative GDP compared with today. For the music business, AI may serve as one of the most influential tools for growth, as we enter an era where humans – from artists and songwriters to A&Rs (artists and repertoire) and digital marketers in labels – will be complemented by AI in various forms. The introduction of mature AI will ultimately allow creatives and corporations alike to reimagine the creative process, target new fans, and identify the next set of musical stars with greater accuracy and precision than we ever imagined. We, as a business and culture, need to embrace AI as an enablement tool to shape the music business of tomorrow.

Music that Combines Emotions and the Power of Machine Learning

The big question for artists is: will AI assist the musician or is it going to be the musician? The answer appears to be both, and top technology companies, music labels, and venture capital firms have already begun investing in the future of machine-created and/or assisted music. For instance, Google has already shown a deep commitment to AI music, with its Magenta project which has already produced songs written and performed by AI. Google’s commitment to developing AI in music is so strong, that the organization allowed their project Magenta to be an open-sourced, allowing other coders and developers to create their own unique products such as a note predictor through AI predictive learning. Likewise, labels like Sony created an AI system called FlowMachine, which released an AI-created song called “Daddy’s Car” in 2016, which has already racked up over two million views on YouTube alone. The software was able to analyse a database of songs to follow a particular musical style, ultimately creating similar compositions. Many of these advancements still require a human element and so will not be replacing artists any time soon. Still, the ability for this technology to adapt and learn an artist’s writing style and sound can help songwriters, producers and artists around the world take their creativity to a whole new level, making songwriting, producing, and mixing even more competitive in the years to come. In order to stay competitive, the creatives of the future need to develop tech-savvy skills to harness these new tools that will soon enter the market.
Read More Here
Article Credit: Entrepreneur