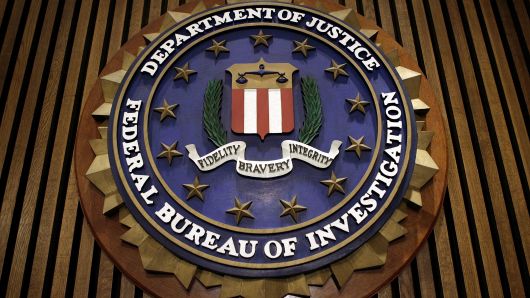 Three top cybersecurity officials at the FBI are stepping down, The Wall Street Journal reported, citing people familiar with the matter.

The departures come at a particularly sensitive time for cybersecurity concerns in the U.S. as special counsel Robert Mueller investigates Russian interference in the 2016 election and top intelligence officials warn of continued Kremlin attempts to attack the American election system.

The Journal reported that David Resch, a cybersecurity head in the agency’s division that handles investigating financial crime and organized crime; Scott Smith, assistant FBI director and head of the Bureau’s cyber division; and Smith’s deputy, Howard Marshall, have either already departed or will leave within the month.

According to Rosenstein’s report, the FBI is trying to increase outreach to private companies, work with social media firms to tamp down foreign influence campaigns and address security problems in elections infrastructure, among several pressing initiatives.

The FBI didn’t immediately respond to CNBC’s request for comment about the cybersecurity officials’ departures.