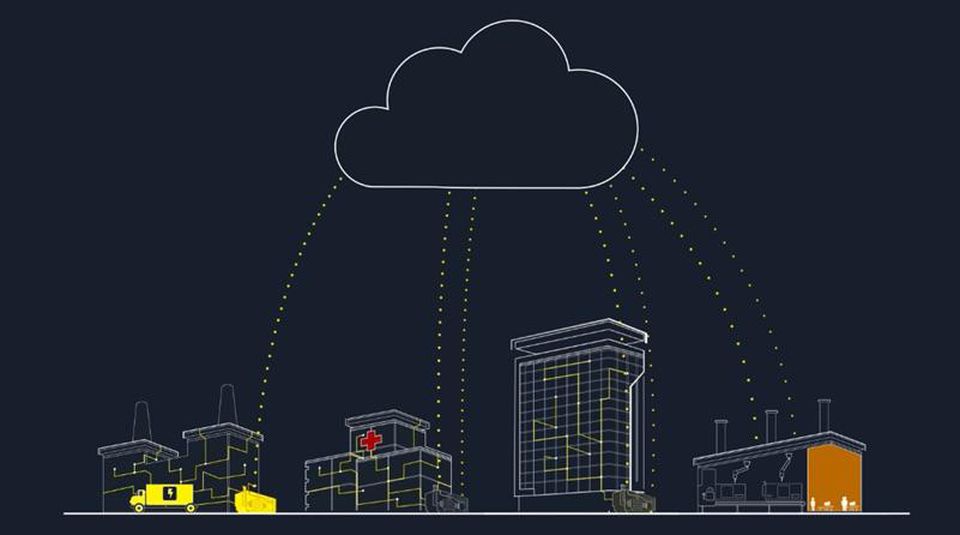 Back in 2015, Amazon acquired 2lemetry sparking a trend. Since then, Amazon has added multiple IoT and edge-related services to its portfolio. Microsoft followed suit by augmenting Azure to an IoT PaaS. Besides acquiring various companies such as Solair and Express Logic, Microsoft built several Azure services for IoT and edge from the ground up. Google bought Xively from LogMeIn to bridge the gap in the IoT market. Cloud TPU, Google’s unique cloud-based AI accelerators are now extended to the edge to deliver an unmatched performance of inferencing ML models at the edge.

Beyond the public cloud providers, there are multiple startups in the IoT and edge computing market delivering unique products and services.

Despite the growing competition, Microsoft has an undue advantage in the market. The heritage of Windows CE and Windows Embedded has helped the company in moving fast in the industrial IoT segment. Microsoft has been managing gaming devices and PCs through its Xbox Live and Windows InTune, which gave the company first-hand experience of device management at scale.

When it comes to IoT, Microsoft has been ambitious to become the segment leader.

Here are three unique, innovative, and extensible products that Microsoft has built for IoT customers:

Even though the cloud has brought IoT closer to the enterprises, developing IoT solutions is expensive and difficult. Large enterprises end up spending more on development and system integration than on cloud services. IoT solutions have the longest time-to-market cycles.

To encourage customers to connect their devices to the cloud, Microsoft has built Azure IoT Central, a SaaS platform on Azure. It is a multi-tenant, out of the box IoT solution to realize the benefits of connected devices. IoT Central has all the ingredients of a best-in-class IoT platform. Customers can quickly onboard devices, ingest telemetry, perform remote maintenance, build KPI dashboards, and even integrate with third-party solutions. IoT Central can be easily customized to meet the needs of enterprises. Large solution providers can also white label IoT Central to expose a multi-tenant connected devices platform to their customers.