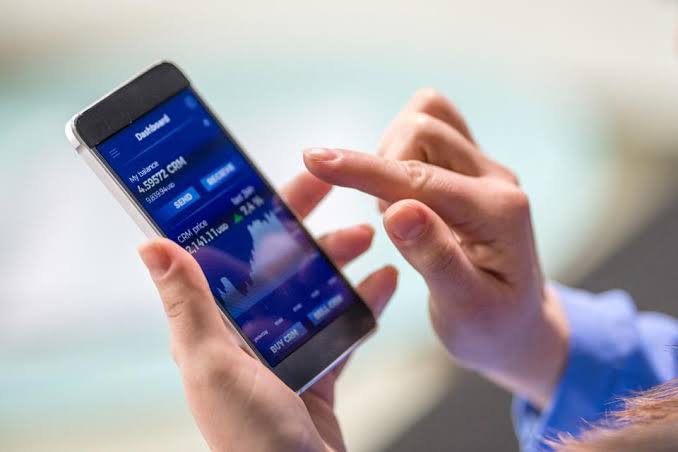 Trends In Fintech-When I tell someone that I work in fintech they assume I am helping move money more efficiently: borrowing it, sending it, or keeping it safe. The industry is awash in consumer plays that are universally recognizable like the innovations at Affirm or Apple and the Apple Card. Typically, we categorize fintech in just four verticals: lending, payments, insurance and investing. This is what the press covers, and this is where venture capital flows.

Having grown my own fintech company and worked closely with the venture community, I’ve learned the above approach overlooks some of the most undervalued corners of the industry. I’m going to take you on a tour of the unsexy, unusual and unfamiliar side of fintech.

The average consumer doesn’t typically see or interact directly with the underbelly of the financial system, leaving it relatively misunderstood and exceptionally undervalued. The challenges there are systematic and offer major pathways for innovation to take root.

• Data. Data is the lifeblood of finance and banking. It’s required to help move money, secure banks and generate alpha for investments. It’s often an afterthought as it lies beneath the surface and within the pipes until we’re suddenly drowning in it. Web scraping, machine learning, drone technologies and satellite imagery contribute to the accelerating race for more data. Companies like Thinknum are scouring the web to deliver unique insights to investors.

• Infrastructure. Financial infrastructure is often ignored (which means it’s working) just as we tend to enjoy a hot shower until the pipe bursts. However, the proliferation of fintech apps attached to institutional platforms eventually devolves into an atomistic pile of matchsticks. It opens up a complex but massive opportunity for those brave enough to reinvent the foundation of the industry. For example, OpenFin has developed a new operating system for institutions, and other teams are tackling cloud migration, APIs and core banking functionality.