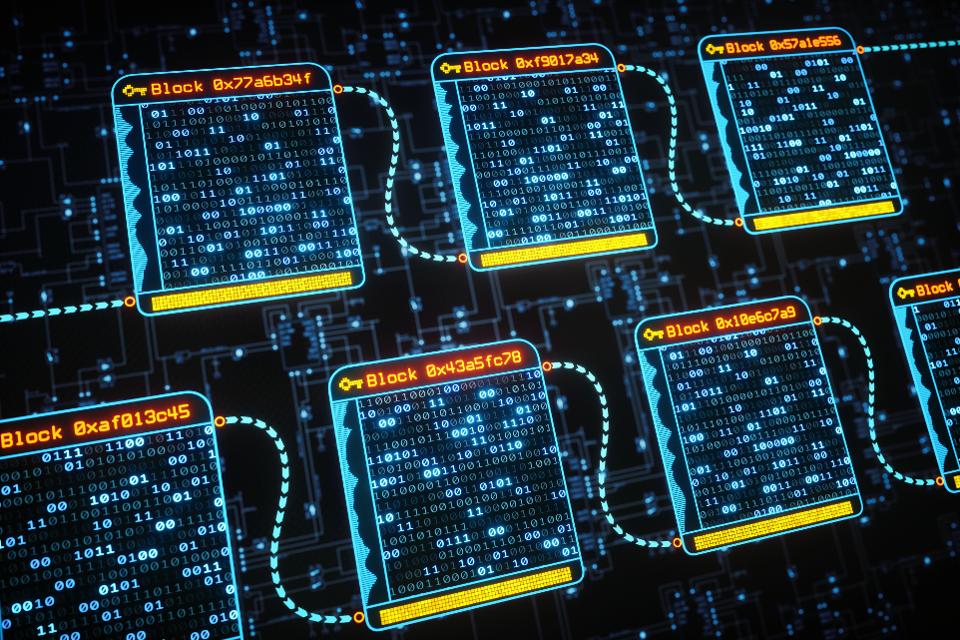 Impact Retail-When looking at the inroads to industries that blockchain has made over the last several years, one area that does not get a lot of attention is the underlying technology foundations that make blockchain possible. You can get deep down into the most technical of underpinnings – things like differences among the consensus algorithms used to generate the next token (you might hear debates about proof of work vs. proof of stake). And there is a lot of work (and debate) going on about alternatives to consensus algorithms that are focused on parts of the blockchain other than the token. If you want to dive into that world, this article on proof of selection is a good example of the kinds of discussions going on.

When it comes to retail, those details don’t matter. It’s fair to say that most retailers are not going to care about the philosophical debates around how tokens are generated or how new blocks are added to the blockchain – they just want to know that it does what it’s supposed to do, and that this “something” is better than they have today. The barriers to blockchain adoption in retail might depend in part on answering these deep philosophical questions, but what really matters to retailers are three simple things: Performance, Privacy, and Ease of Use.

How each of these is achieved isn’t going to matter for industry adoption – but having each of these matters very much. And right now, blockchain has not fully delivered. Let’s take a look at why, and what remains to be done.

In blockchain, performance really comes down to scalability – the ability to handle a lot of transactions (defined as adding a new block to the blockchain) all at once. There are two places where this is critically important in retail: in payments, and in programmatic advertising.

In payments, blockchain-driven payments, whether with traditional currencies just backed by blockchain technology or with cryptocurrencies specifically, processing a consumer payment in retail should be no slower than it is today, and to get adoption, it probably actually needs to be faster. VISA reports that its transaction capacity is 65,000 per second. Bitcoin, so far, has maxed out at 4.7 transactions per second, and Ethereum is estimated to have maxed out at 15 per second, again “so far.”

In programmatic advertising, it’s an even more acute problem, because the sub-nanosecond decisions that go into what advertising to load when you view a web page can sometimes involve dozens of parties, all operating in miniscule fractions of a second. Google alone processes about 40,000 searches per second – and that’s average, not peak.

Another place where volumes and speed matter will be in supply chain, as blockchain is being examined as a possible way to handle massive volumes of IoT-generated data, and keep track of it across multiple partners. We’re still early days in adding IoT data to blockchain, but it will run into the same performance problem, probably even faster than for payments or advertising.