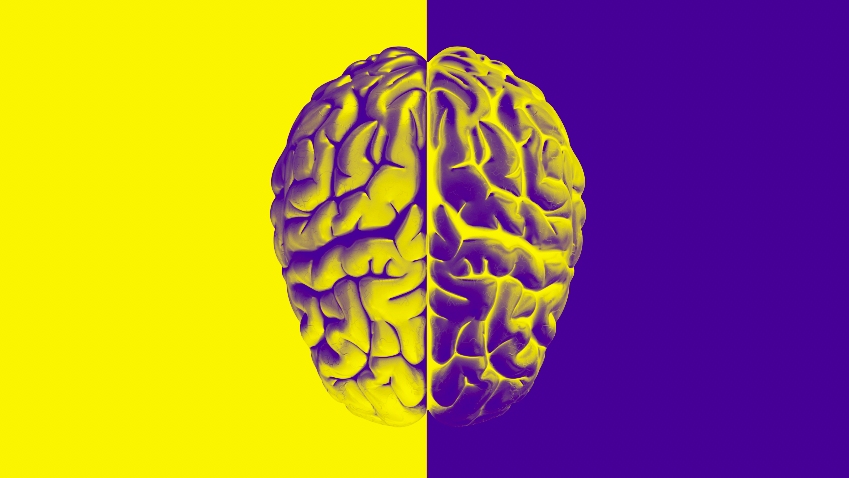 Bias can creep in at many stages of the deep-learning process, and the standard practices in computer science aren’t designed to detect it.

AI bias- ver the past few months, we’ve documented how the vast majority of AI’s applications today are based on the category of algorithms known as deep learning, and how deep-learning algorithms find patterns in data. We’ve also covered how these technologies affect people’s lives: how they can perpetuate injustice in hiring, retail, and security and may already be doing so in the criminal legal system.

But it’s not enough just to know that this bias exists. If we want to be able to fix it, we need to understand the mechanics of how it arises in the first place.

We often shorthand our explanation of AI bias by blaming it on biased training data. The reality is more nuanced: bias can creep in long before the data is collected as well as at many other stages of the deep-learning process. For the purposes of this discussion, we’ll focus on three key stages.

Framing the problem. The first thing computer scientists do when they create a deep-learning model is decide what they actually want it to achieve. A credit card company, for example, might want to predict a customer’s creditworthiness, but “creditworthiness” is a rather nebulous concept. In order to translate it into something that can be computed, the company must decide whether it wants to, say, maximize its profit margins or maximize the number of loans that get repaid. It could then define creditworthiness within the context of that goal. The problem is that “those decisions are made for various business reasons other than fairness or discrimination,” explains Solon Barocas, an assistant professor at Cornell University who specializes in fairness in machine learning. If the algorithm discovered that giving out subprime loans was an effective way to maximize profit, it would end up engaging in predatory behavior even if that wasn’t the company’s intention.

Collecting the data. There are two main ways that bias shows up in training data: either the data you collect is unrepresentative of reality, or it reflects existing prejudices. The first case might occur, for example, if a deep-learning algorithm is fed more photos of light-skinned faces than dark-skinned faces. The resulting face recognition system would inevitably be worse at recognizing darker-skinned faces. The second case is precisely what happened when Amazon discovered that its internal recruiting tool was dismissing female candidates. Because it was trained on historical hiring decisions, which favored men over women, it learned to do the same.

Preparing the data. Finally, it is possible to introduce bias during the data preparation stage, which involves selecting which attributes you want the algorithm to consider. (This is not to be confused with the problem-framing stage. You can use the same attributes to train a model for very different goals or use very different attributes to train a model for the same goal.) In the case of modeling creditworthiness, an “attribute” could be the customer’s age, income, or number of paid-off loans. In the case of Amazon’s recruiting tool, an “attribute” could be the candidate’s gender, education level, or years of experience. This is what people often call the “art” of deep learning: choosing which attributes to consider or ignore can significantly influence your model’s prediction accuracy. But while its impact on accuracy is easy to measure, its impact on the model’s bias is not.

Why AI bias is hard to fix

Given that context, some of the challenges of mitigating bias may already be apparent to you. Here we highlight four main ones.

Unknown unknowns. The introduction of bias isn’t always obvious during a model’s construction because you may not realize the downstream impacts of your data and choices until much later. Once you do, it’s hard to retroactively identify where that bias came from and then figure out how to get rid of it. In Amazon’s case, when the engineers initially discovered that its tool was penalizing female candidates, they reprogrammed it to ignore explicitly gendered words like “women’s.” They soon discovered that the revised system was still picking up on implicitly gendered words—verbs that were highly correlated with men over women, such as “executed” and “captured”—and using that to make its decisions.