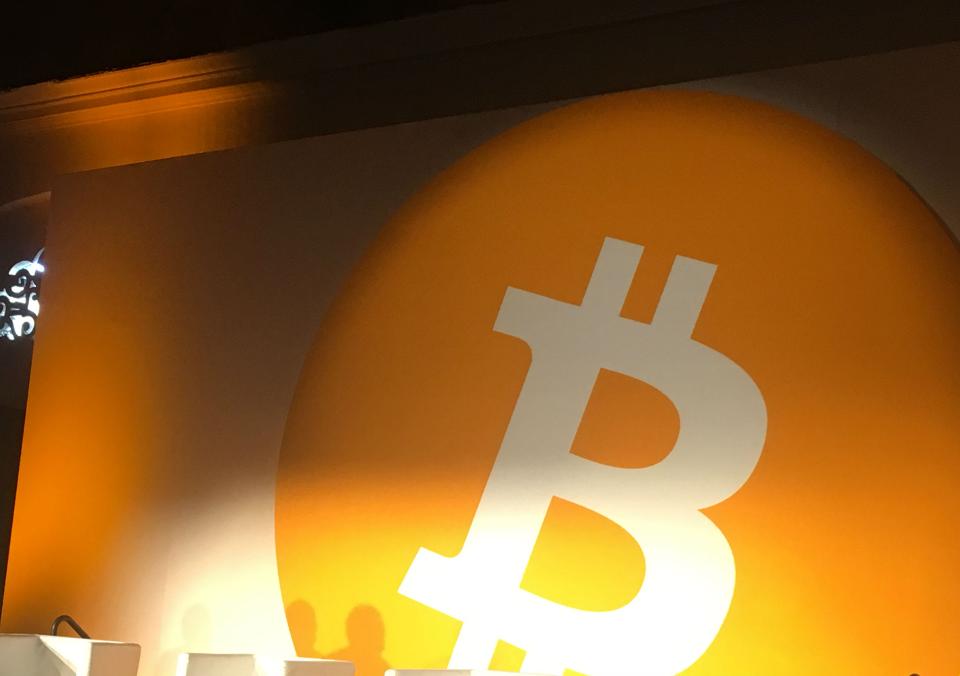 Bitcoin Blockchain-When David Wachsman founded Wachsman, a global blockchain services firm, he had no idea it would become a leading blockchain industry company. As the CEO of perhaps the industry’s largest PR firm, he’s followed the industry closely. And today, he is seeing one particular trend.

“We’re seeing a revival of Bitcoin,” said Wachsman, as I spoke with him this past spring. “It is the oldest blockchain and is in many ways one of the slowest blockchains; the one that has certainly had its challenges in terms of upgrades. But Bitcoin is experiencing an enormous social revival in our industry. It is amazing. Bitcoin is reliable, and that reliability has turned out to be something incredibly sexy.”

Wachsman, whose Manhattan-based firm covers topics such as making cryptocurrency palatable for a mainstream audience on its blog, believes there is a general distrust of tokens.

“And then, there’s this old reliable one,” he says, referring to Bitcoin. “It is the tortoise and the hare story. The tortoise, which is Bitcoin, seems to be racing ahead of the hare, which is all of these other blockchains, for the moment.” There are other reasons.

“As people look at how crypto has evolved thus far, they, unfortunately, see that there are not a lot of use cases that are at work today,” Wachsman observes. “We don’t have a lot of consumer grade products right now. Today, you can rarely use crypto outside of payments. That’s what it comes down to, and Bitcoin works really well as a payment method. There’s never been a transaction to my knowledge that’s ever been interrupted. It’s not really possible,” he says.

“And I think that the trust in bitcoin has really eclipsed the interest level in many of these other new blockchains,” says Wachsman. “So, I think that’s going to probably continue for a while up until something radically different occurs.” Wachsman says Bitcoin also enjoys other advantages.

“It’s been well established that Bitcoin is not presently considered a financial security – or at least that’s what it seems – but I don’t think that’s the reason [for the Bitcoin revival],” says Wachsman. “That’s been a known factor for quite some time. Perhaps, it’s that great companies, like RSK, are building on top of bitcoin and people are seeing it.”