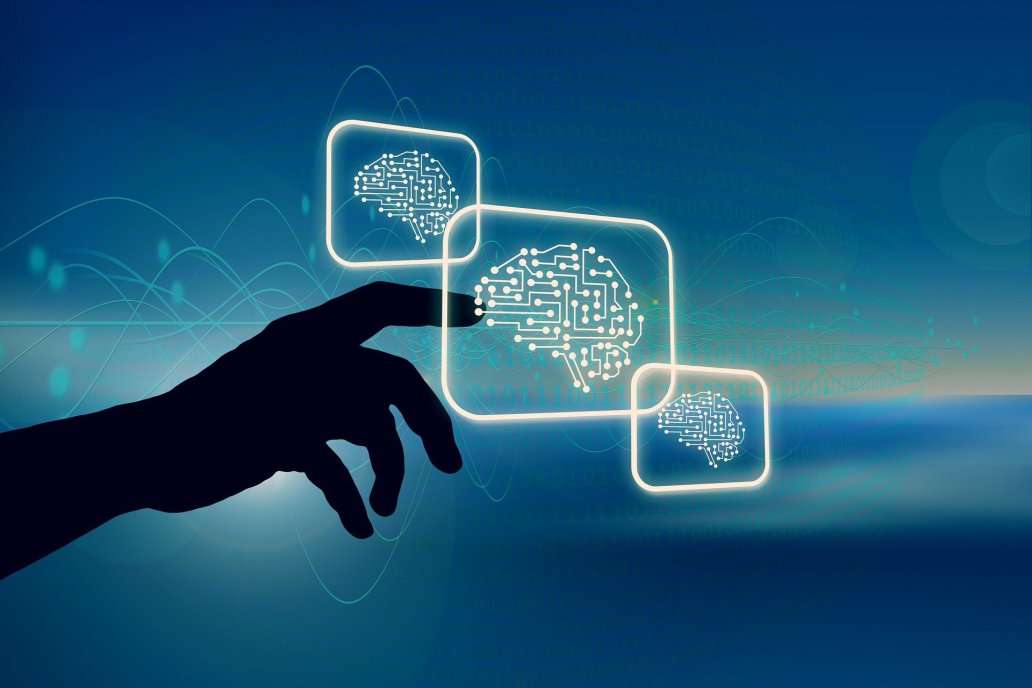 Despite the travesties of 2020, artificial intelligence has quickened its progress. Baidu upped its performance across vaccines, autonomous vehicles, language processing, and quantum computing.

Baidu was at the forefront of many important AI breakthroughs in 2020. This article outlines five significant advances with implications for combating covid-19 as well as transforming the future of our economies and society.

The trend—and why it matters. It typically takes years, if not decades, to develop a new vaccine. But by March 2020, vaccine candidates to fight covid-19 were already undergoing human tests, just three months after the first reported cases. The record speed of vaccine development was partly thanks to AI models that helped researchers analyze vast amounts of data about coronavirus.

There are tens of thousands of subcomponents to the outer proteins of a virus. Machine learning models can sort through this blizzard of data and predict which subcomponents are the most immunogenic—i.e., capable of producing an immune response—and thereby guide researchers in designing targeted vaccines. The use of AI in vaccine development may revolutionize the way all vaccines are created in the future.

Baidu’s innovations. In February, Baidu opened its LinearFold AI algorithm for scientific and medical teams working to fight the virus. LinearFold predicts the secondary structure of the ribonucleic acid (RNA) sequence of a virus—and does so significantly faster than traditional RNA folding algorithms. LinearFold was able to predict the secondary structure of the SARS-CoV-2 RNA sequence in only 27 seconds, 120 times faster than other methods. This is significant, because the key breakthrough of covid-19 vaccines has been the development of messenger RNA (mRNA) vaccines. Instead of conventional approaches, which insert a small portion of a virus to trigger a human immune response, mRNA teaches cells how to make a protein that can prompt an immune response, which greatly shortens the time span involved in development and approval.

In addition to opening up access to LinearFold and LinearDesign for researchers around the world, Baidu also formed a strategic partnership with the National Institute for Viral Disease Control and Prevention, part of the Chinese Center for Disease Control and Prevention. Following an outbreak at Beijing’s Xinfadi market in June, Baidu’s AI technology allowed authorities to complete genome sequencing of the coronavirus strain within 10 hours, helping curb the outbreak. In December, Baidu unveiled PaddleHelix, a machine learning-based bio-computing framework aimed at facilitating the development of vaccine design, drug discovery, and precision medicine.