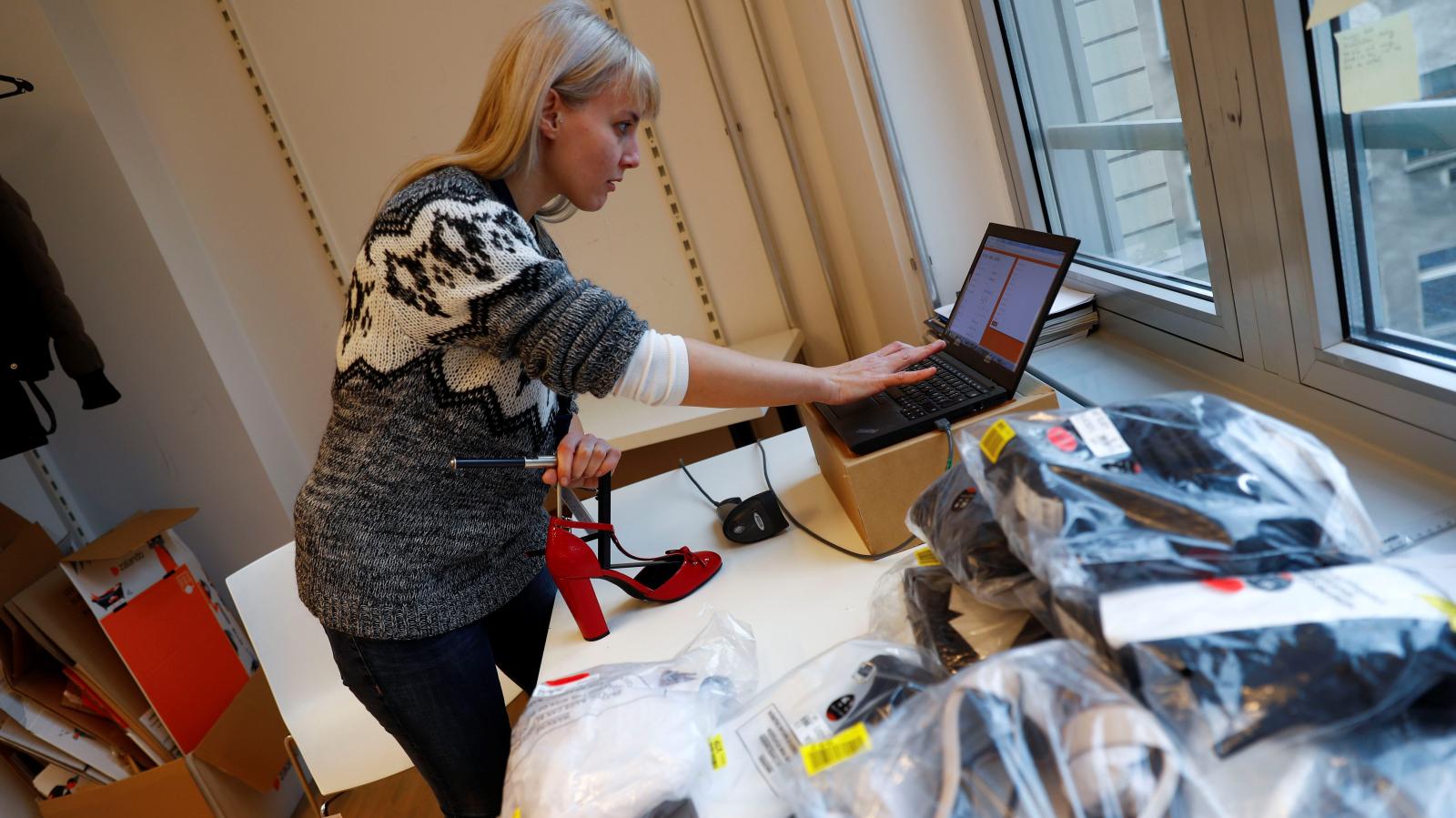 Job Automation-We constantly hear foreshadowing of a jobless American future and warnings of the dire reality artificial intelligence and automation will bring. My own conversations with policymakers like presidential hopeful Andrew Yang and Colorado governor John Hickenlooper have reflected this, and even SpaceX and Tesla CEO Elon Musk has echoed their concerns.

Personally, I challenge the idea that more automation will destroy our workforce. But because we don’t hear specific scenarios where AI and automation produce more jobs, quality careers, and lower cost of living, we can’t visualize an alternative future. Fear sets in.

My arguments for the benefits of job automation are often cut short when someone places the burden of proof of a positive future on me.

The historical arguments I usually bring up seem to have little bearing on a person if they already fear AI and automation. Even when I reference how, in the 18th century agricultural age, farmers feared industrial machines would take their jobs, and those same workers eventually panicked about computers. In both these cases, political and social leaders were wrong.

People feared the impact of the automobile on horse husbandry, carriage makers, and blacksmiths. In recent history, ATMs were going to replace bank tellers, and new textile automation would replace textile workers. In both classic cases, more jobs resulted as automation increased margins, allowing the hiring of more workers, for new types of jobs.

We can see now that our fear was misplaced, but this doesn’t make the future any easier to visualize. And I think that’s the real problem.

Because every past group of people had difficulty visualizing the future, they feared it. Consider the term “horseless carriage,” which fixated on and defined what would be lost, instead of the potential economic gains from opening up national commerce.

But as we move from the 20th century information age of knowledge workers into the 21st century conceptual age where AI and automation are said to do all the jobs humans can do, there are already signs that more jobs are right around the corner.